Sources said the consignment entered India through the India-Myanmar border 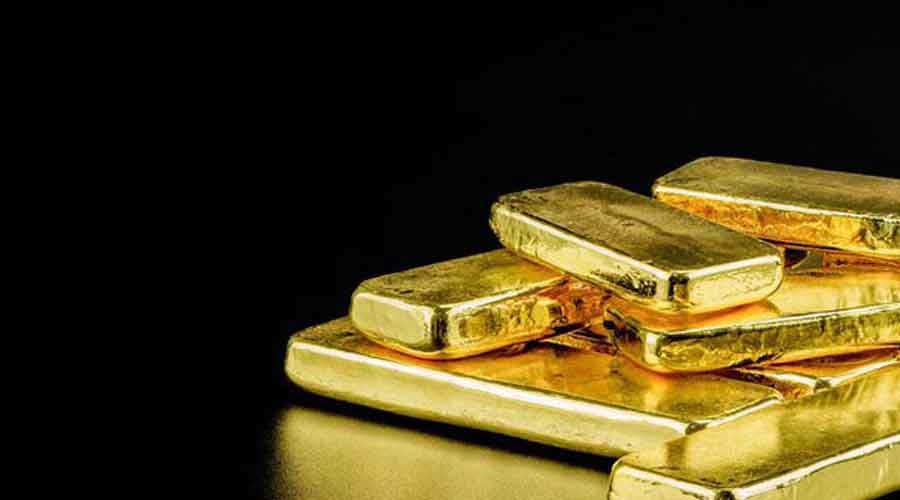 A team of the Directorate of Revenue Intelligence (DRI) seized 5kg gold worth around Rs 2.65 crore from an SUV here on Tuesday, and arrested two persons in the vehicle.

The gold, sources said, was smuggled into India through the India-Myanmar border. The duo, Rakesh Kumar Gupta and Harishchandra Prasad, were taking it to Calcutta by road.

Gupta and Prasad are residents of Kidderpore in Calcutta.

“In total, 30 gold bars, weighing around 5kg, were recovered from them, the estimated cost being around Rs 2.65 crore,” said a source in the DRI.

On Tuesday, the DRI had specific information about the consignment, which led the team to intercept the SUV on Burdwan Road of the city.

“The vehicle was taken to the DRI office. There, gold bars were recovered from a hidden chamber in the roof of the vehicle. The duo admitted that the gold bars were smuggled through Moreh, a town on the Indo-Myanmar border in Manipur, and then Assam,” the source said.

The duo were produced at the chief judicial magistrate’s court here on Wednesday and sent to judicial custody for fourteen days.