26 arrested at rally against Babul Supriyo

The individuals included several civil rights and anti-CAA activists, who had carried out the 'No vote to BJP' campaign ahead of the Bengal Assembly polls in 2021 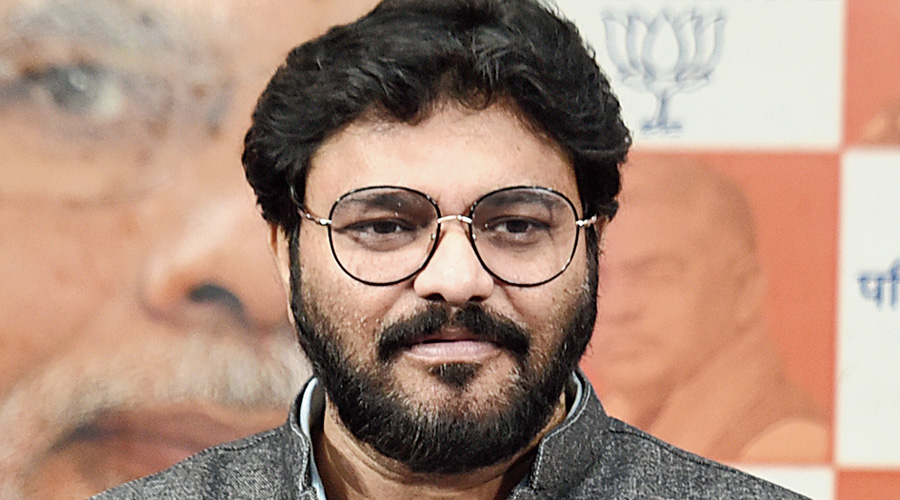 Calcutta police on Friday arrested 26 people who had gathered at Park Circus to take out a rally to urge people not to vote for Babul Supriyo, Trinamul candidate for the April 12 Ballygunge bypoll.

Supriyo left the BJP a few months ago.

The arrested individuals included several civil rights and anti-CAA activists, who had carried out the “No vote to BJP” campaign ahead of the Bengal Assembly polls in 2021.

“The police disrupted our procession illegally. It’s a gross misuse of police power,” said Prasenjit Bose, one of the organisers of the rally.

The activists were arrested even before they had started the rally, they said.

Police personnel started arresting the activists as soon as they reached Park Circus, from where the rally was supposed to start.

Several Trinamul supporters had allegedly joined the police to “assist” them to disperse the gathering. Bose said the rally was disrupted even though they had the permission to conduct an election campaign in favour of Independent candidate Swapan Adhikari.

“The police have become foot soldiers of Trinamul, acting like a lawless militia,” Bose told this paper from the Lalbazar Central Lockup. They were released in the evening

Bose is also running a campaign against the proposed Deocha-Pachami coal mine in Birbhum. He was also arrested last month for organising an anti-coal mine rally.

Though Friday’s rally was called in favour of Adhikari, it was meant to urge the people of Ballygunge not to vote for Supriyo or the BJP.

CPM state secretary Md Salim condemned the police for not allowing the rally and arresting the activists.

“What the police have done today is a dangerous sign for the democracy…. I strongly condemn the act,” Salim said.

One of the activists said: “Supriyo is a supporter of CAA and NRC. He is a communal person. Trinamul failed the secular people of Bengal.”