Advertisement
Home / West-bengal / 2,100 agree to sell land for coal mine

The state govt is leaving no stone unturned to start the work on the project at the earliest, particularly ahead of the 2024 Lok Sabha polls, said a source 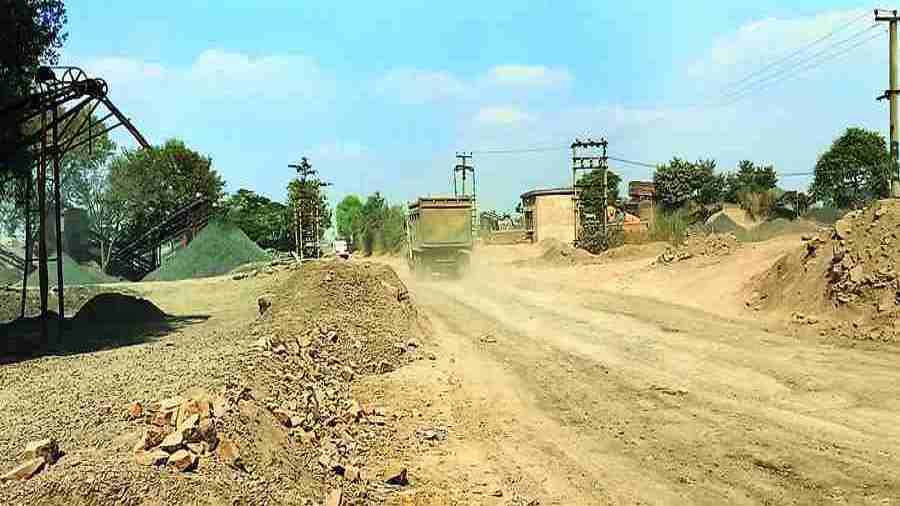 A total of 2,141 out of around 4,500 persons, whose land is required for the proposed Deocha-Pachami coal mine project in Birbhum district, have so far agreed to part with their plots formally, said a senior state government officer.

The development, multiple sources in the administration said, is significant as the consent of more than 50 per cent of the land losers will prompt the government to initiate the next round of actions to operationalise the coal mine.

“Once we get consents from the land losers, the work will start to operationalise the coal mine as soon as possible,” said a senior government official.

“The Rs 10,000 crore package for the land losers of Deocha-Pachami that our chief minister Mamata Banerjee had announced in the Assembly seems to be working as people are voluntarily giving consent to the sale of their plots,” added the official.

The proposed coal mine — spread over 12.31sqkm or 3,400 acres — has a coal reserve of 1,198 million tons, the government believes. The chief minister had earlier said the plan was to start mining in an area spread over 2.61sqkm in the Dewanganj-Harinsingha area in the first phase of the project.

A source said once the government got 50 per cent of the land required for the project, it would lay stress on the completion of environment impact assessment which was needed for the final clearance for the project from the Union ministry of forests and environment.

By conducting the drilling exercise at the project site, the government will get a clearer idea of the exact quantum of coal stored beneath the earth’s surface and the quality of the deposits. “Based on the findings of the drilling exercise, the final mining plan will be drawn up.… Overall, the fate of the project appears to be bright right at this moment,” said an official.

The project is very important for the ruling establishment as it thinks the proposed mine will create more than 1 lakh direct or indirect employment opportunities.

“The unemployment problem is the biggest headache for the ruling party in Bengal. This is why the state government is leaving no stone unturned to start the work on the project at the earliest, particularly ahead of the 2024 Lok Sabha polls,” said a source.

The state government, officials feel, has some challenges ahead to make the project successful.

“The main challenge is to give appointment letters to one member from each of the land-loser families at the earliest. If the jobs are given immediately to the land losers, more people will come forward to give consent,” said an official.

Sources in the government said they had already relaxed the criteria for appointment in the post of junior constable as many of the land losers didn’t fulfil the qualification norms, particularly the height parameter.

“It has been decided that the criteria will be relaxed further to appoint one member from the land-loser families as a junior constable,” said a source.