An investigation has been initiated and the cause of the deaths is yet to be ascertained: Police 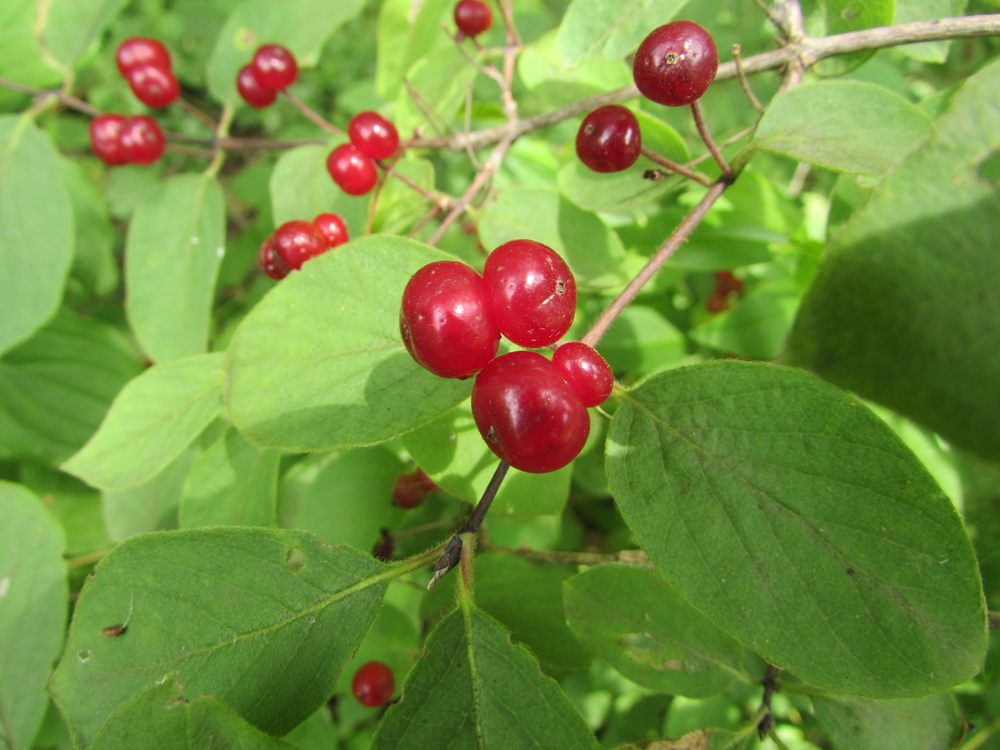 (Representational image) Preliminary investigation has suggested that the children might have eaten poisonous fruits in the jungle
Shutterstock
PTI   |   Malda   |   Published 15.02.20, 07:13 AM

Two children have died and two others were injured after sorcery practices were allegedly performed on them in West Bengal's Malda district, police said on Saturday.

”The deceased boys were aged five and seven while two sisters aged three and six have been admitted to Malda Medical College and Hospital. An investigation has been initiated and the cause of the deaths is yet to be ascertained,” district Superintendent of Police Alok Rajoria said.

Parents of the children, all of them daily wagers, have said that sorcery practices were performed on the four boys and girls after they fell unconscious upon their return from a nearby jungle on Friday evening.

The children had gone there to play, they said.

Preliminary investigation has suggested that the children might have eaten poisonous fruits in the jungle, a police officer said.

Local TMC MLA Dipali Biswas on Saturday visited the village and the children in the hospital.

”This is a case of superstition. The children might have survived had the parents taken them to doctors instead of sorcerers. I have urged the villagers to shun such superstitious beliefs,” she said.

A medical team has also been sent to the village, health officials said.