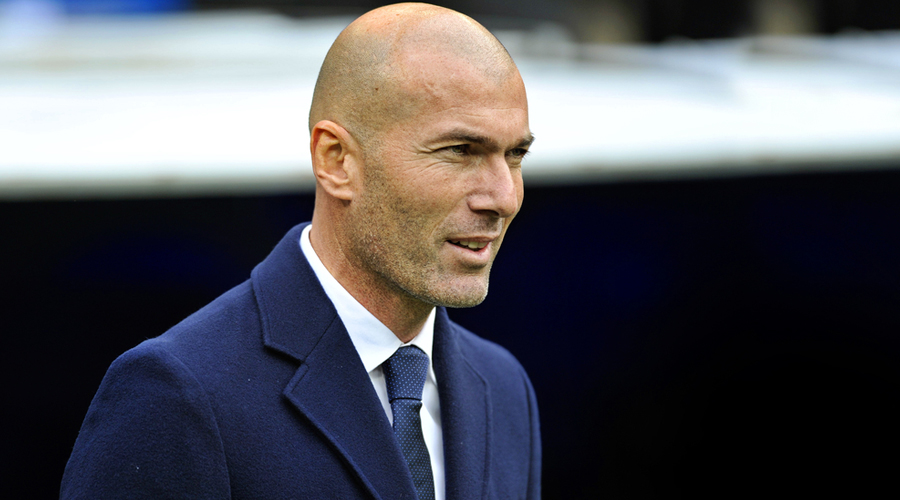 Season-end changes of guard have begun across football biggies in Europe with Zinedine Zidane stepping down as Real Madrid coach on Thursday and Juventus sacking Andrea Pirlo from the position.

Italian media reported that Pirlo would be replaced by his former manager Massimiliano Allegri.

Zidane’s decision to quit with immediate effect came five days after his team were pipped to the La Liga title by city rivals Atletico Madrid.

Real were knocked out of the Champions League at the semi-final stage by Chelsea and suffered a humiliating exit in the round of 32 of the Copa del Rey to third division minnows Alcoyano.

Real captain Sergio Ramos reacted to the news in an Instagram post, calling Zidane “the one and only” while French defender Raphael Varane said his compatriot was “more than a coach, a mentor”.

Former Juventus and Chelsea boss Antonio Conte is likely to be in the frame to replace Zidane.

Conte has terminated his contract with Inter Milan one year early just days after leading them to their first Serie A title in 11 years.

Also in the news is Paris St Germain manager Mauricio Pochettino, who is being linked with a move back to Tottenham Hotspur.

British media reported on Thursday that Spurs are in talks to re-sign Pochettino, who was sacked by the club in November 2019, after which he joined PSG in January on a contract until June 2022.

However, speculation was also rife that Pochettino could find a job in Madrid.