The situation looked far more grim for England at one stage, especially when Southee and Jamieson left them reeling at 207 with as many as eight wickets down 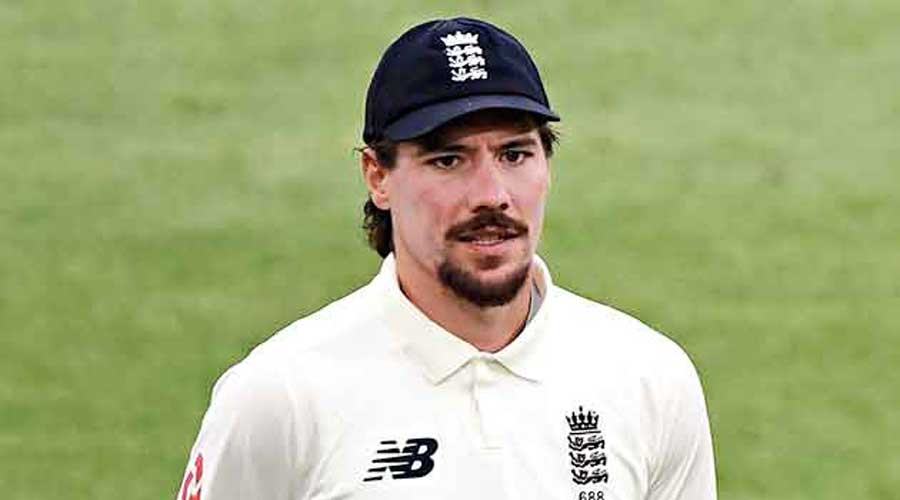 Rory Burns hit a defiant 132, falling just one short of his highest score in the longest format. But that didn’t prove to be enough as New Zealand, riding Tim Southee’s 6/43, dismissed England for 275 on the penultimate day of the first Test at Lord’s, taking a first innings lead of 103.

The situation looked far more grim for England at one stage, especially when Southee and Jamieson left them reeling at 207 with as many as eight wickets down. But Burns lifted his game just when it mattered, batting wonderfully well with the tail, putting on 68 with Nos. 10 (Stuart Broad) and 11 (James Anderson).

In fact, the last wicket pair of Burns and Anderson stitched as many as 52 to further frustrate New Zealand, before the left-handed opener became the last wicket to fall, giving Southee his sixth scalp as the players then went for tea.

However, New Zealand have themselves to blame as well for the reprieves to Burns, who was stumped earlier in the day and then dropped when 12 short of reaching three figures. Southee and Ross Taylor made a hash of Burns’ thick edge at the slip cordon, with Neil Wagner being the unlucky bowler late in the second session of the day.

Earlier, England were left wobbling at 164/6 at lunch as Southee and Jamieson tore through their middle order. Burns was batting on 72 with debutant Ollie Robinson at the other end on 16 then.

England had resumed their first innings on 111/2 after rain washed out Day III. Jamieson gave New Zealand the perfect start when he dismissed skipper Joe Root off the first delivery of the day. He forced Root into a defensive shot and the ball flew off a thick outside edge into the hands of Taylor at slip.

Ollie Pope (22) was the next to go after a solid start, missing an angled delivery from Southee which rapped him on the pads. The umpire demurred but New Zealand successfully reviewed and overturned the decision.

Southee then dismissed Dan Lawrence and James Bracey in quick succession with both batsmen returning to the pavilion without scoring. Lawrence played a loose shot to nick the ball to Colin de Grandhomme at third slip, while Bracey, on his Test debut, saw his off stump uprooted.