Will-power to slay demons for debut

Have 'earned the right' to be in the red-ball squad for the series against India: Pucovski 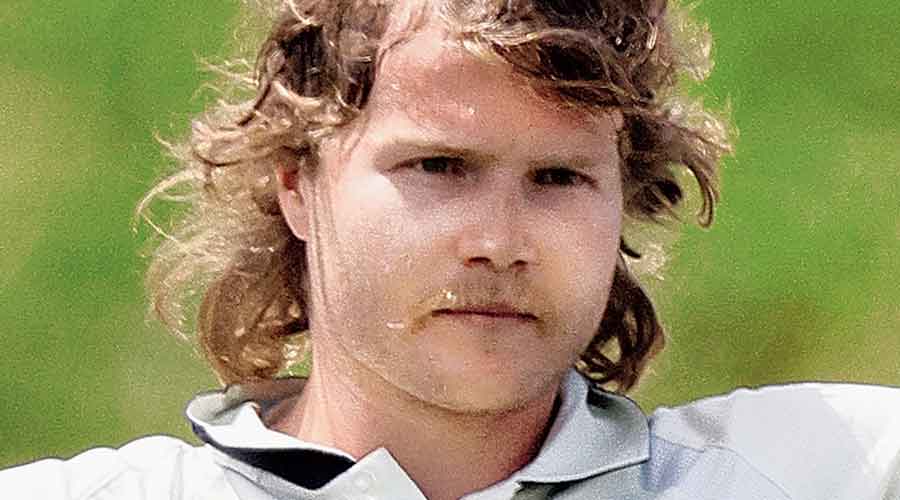 Fast-rising Australian batsman Will Pucovski feels he has “earned the right” to be in the red-ball squad for the series against India and is better prepared to make his Test debut compared to a couple of seasons ago.

Pucovski, who was named in a 17-member extended Australian Test squad for the four-match series, is coming off back-to-back double hundreds in the Sheffield Shield. Despite missing the opening two rounds of the competition, he has scored 495 runs so far this season in three innings and is currently the tournament’s highest run-scorer.

“This time it feels like I’ve earned the right to be here, and I’m pretty pumped to take the challenge on of playing India if I do get the chance,” Pucovski said on SEN Radio.

The 22-year-old was first named in the Test squad for the 2019 Sri Lanka series but stepped away from the game, citing mental health concerns. It is the first time since then that Pucovski has earned a Test squad call-up.

“I feel like I’m in a much better place to take the opportunity if it presents itself now, than I may have been a couple of years ago.

Many believe Pucovski’s determination has helped him tide over the mental health struggle and he has evolved in a much better frame of mind. More important, he doesn’t wish to look back.

His struggle has also been attributed to a series of concussion injuries dating back to a serious head-knock suffered in school football. He believes the concussion problems may have contributed to his mental health struggles.

“Obviously getting hit in the head a lot is not ideal from a physical or mental perspective,” he said. “But I’ve done a lot of work in that space to try and make sure my process is in a really good place.”

Very few young Australian cricketers have generated the kind of buzz that Pucovski has managed. His sensational form in the Sheffield Shield has led several Australian greats to call for his selection.

Talking about what has changed since the last call-up, Pucovski said: “Probably the difference in feeling is you’re excited, but you’re ready to do a job this time. Whereas last time, not that I wasn’t ready, but I was probably just so excited to get picked for Australia that I didn’t think too much about the job at hand.”

Pucovski is being seen as a once-in-a-generation talent in the mould of Ricky Ponting or Steve Smith. “It would be ridiculous to say he’s not ready,” former Australia captain Ian Chappell told the Nine Network. “What the hell is he going to prove by playing more Shield cricket?”