Walk-out in defiance of apartheid 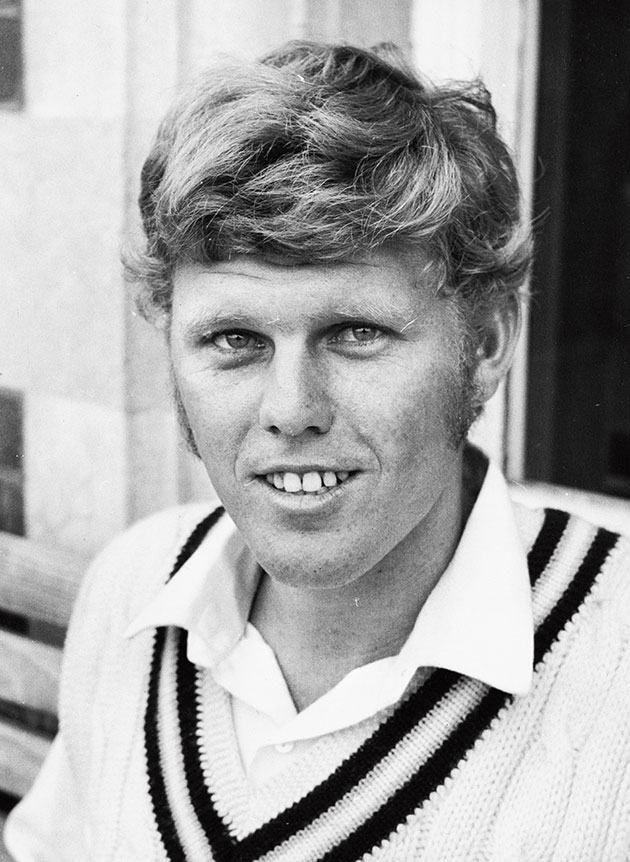 In the late ’60s-early ’70s, the world had already woken up to the South African government’s Apartheid policies; international boycotting on the field of sports had also started. But it was an unprecedented protest at Newlands, Cape Town, that shook the then South African government such definitively that it was considered to be an open revolt from within.

A bit of the background first. Cricketing boycott of South Africa was prompted by what is famously known in history as the D’Oliveira affair. Basil D’Oliveira was a coloured player of South African origin who went on to play Test cricket for England. His selection to the England team for the scheduled 1968-69 tour of South Africa triggered a chain of political controversies. The tour was eventually cancelled.

Cornered, the South African government organised a game to celebrate the 10th anniversary of the formation of the Republic of South Africa. It was to be a first-class match, beginning April 3, 1971, between Transvaal and The Rest.

The teams were packed with star South African players of that era. Transvaal were captained by Donald McKay-Coghill, while The Rest were led by the great Graeme Pollock. The Transvaal side included talented opening batsman Barry Richards and a young all-rounder, Clive Rice. The opponents had Graeme’s brother Peter and Mike Procter among others.

But prior to the match, news of the South African government shooting down their cricket association’s proposal to include two non-white cricketers in their squad for the scheduled tour of Australia became public.

On the match day, Transvaal XI elected to bat first. Richards and Brian Bath walked in to open the innings while Mike Procter, the right-arm fast bowler, ran in to bowl.

Richards, a right-handed batsman, pushed the first delivery for a single. Right after that, as was mutually agreed upon by the players from both the teams prior to the game, there was a unanimous walk-off. Thereafter, a joint statement was issued by members of both the teams, highlighting the importance of “merit being the only criterion on the cricket field”.

The players returned to the ground a few minutes later and the match continued. The game ended in a draw with Richards and the junior of the Pollock brothers, Graeme, getting centuries.

Remembering the day, Richards, who is now 74, told The Telegraph: “It was a big thing... All major players of the day were involved. One ball was bowled and then the players were back in the pavilion for 15 minutes to make a statement. It was a bold statement at that time, the government was very angry, but gets no press today.”

The effects of this short but strong protest were felt throughout South Africa and around the world. It not only contributed towards the sporting isolation of the country, but also helped build a policy of non-discrimination in sport.

On April 3, 1971, a walk-off during a cricket match in Cape Town turned out to be a stepping stone in the fight against discrimination in sport