Both Virat and I felt that the prevailing sentiment had to be respected: Sanjiv Goenka 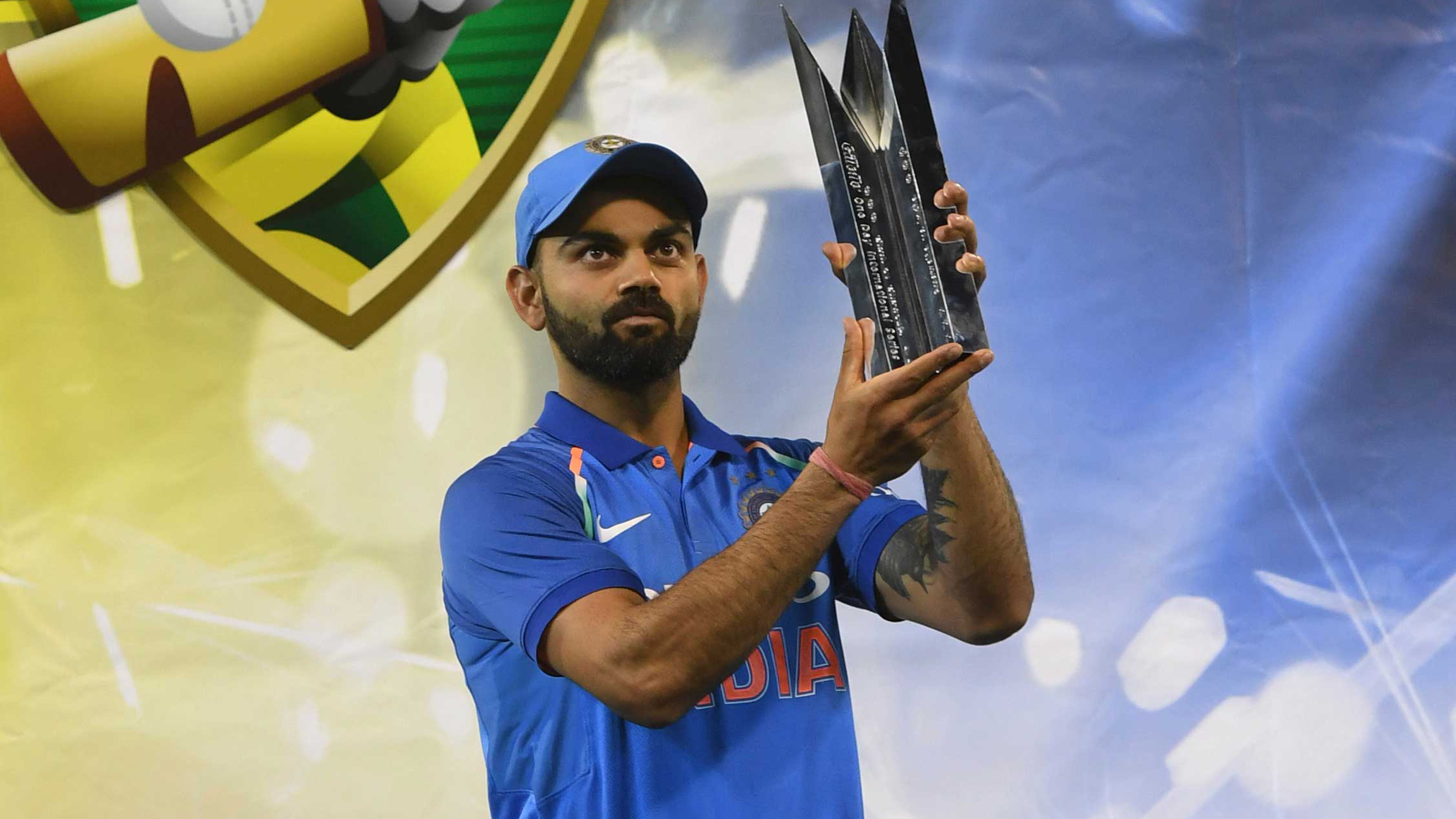 Except for the red carpet being dusted for one last time, everything was in place at the MMRDA Grounds to host the second RP-SG Group-Virat Kohli Foundation’s Indian Sports Honours evening, on Saturday.

However, a shade over 19 hours before the 7.00 pm start, Virat announced on Twitter that the high-profile event was being “postponed,” respecting the “heavy moment of loss” the country felt after the massacre of the 40 CRPF jawans in Pulwama on Thursday afternoon.

A meeting between Sanjiv Goenka, chairman of the RP-SG Group, and Virat (the India captain across all three cricket formats), preceded the announcement. Goenka flew back to Calcutta after his interaction with Virat.

Later, contacted by this Reporter, Goenka said: “Virat and I both decided that the timing wasn’t right to celebrate at a time the country was mourning the Pulwama martyrs…

“We felt that the prevailing sentiment had to be respected and the event was, therefore, deferred.”

Given Virat’s tight schedule, it’s unlikely that the event will be held at any time before the end of July.

The World Cup is just over three months away and with the perpetrators of the massacre, JeM, based in Pakistan, Virat’s next step will be closely watched by many.

What if Virat and the other seniors petition the Board of Control for Cricket in India (BCCI) that they wouldn’t like to play Pakistan even in multilateral competitions?

That possibility cannot be summarily dismissed.

It’s relevant that Virat has emerged as one of the most powerful of India captains. Maybe, even more than predecessor Mahendra Singh Dhoni and Sourav Ganguly.

Globally, Virat is today acknowledged as a leader, not merely the captain of the No.1-ranked Test team.

“The BCCI is one with the rest of the country on what happened in Pulwama...

“In fact, I began Friday’s Media conference here by condemning the attack on our bravehearts, engineered by forces from beyond our borders...

“As for the issue you have raised, the BCCI will have to be guided by the advice given by the Government of India,” acting secretary Amitabh Choudhary told The Telegraph on Saturday evening.

Amitabh served in the IPS for close to three decades before resigning, in 2013. Two of his early postings, by the way, had been in the extremist districts of undivided Bihar.

Bilateral cricket ties with Pakistan have been in the cold storage after January 2013. New Delhi, however, hasn’t stopped India’s participation in tournaments organised either by the International Cricket Council or the Asian Cricket Council.

For whatever it’s worth, Sanjay Patel, a former secretary of the BCCI, has tweeted India shouldn’t play Pakistan in the World Cup “if” that country has an involvement in Pulwama.

Where the Narendra Modi government is concerned, there’s no “if” in the context of Pakistan’s involvement/support. Prime Minister Modi has, in any case, given the security forces “a free hand” to respond in the most appropriate manner.

The time, place and the degree of response will also be decided by the security forces — basically, by the Army and the Air Force.

For the record, back in June 1999, despite the ongoing Kargil war and the National sentiment, India did play (and defeat) Pakistan in the World Cup.

In the upcoming edition of cricket’s showpiece competition, India are scheduled to play Pakistan in Manchester on June 16.

Two decades ago, too, India played Pakistan in the same city and at the very same rich-in-history Old Trafford.

For entirely different reasons, Nasser Hussain’s England, it maybe recalled, did not play Zimbabwe in Harare during the 2003 World Cup.

Security was the publicly stated primary concern, but at the centre of England’s boycott actually was the then Zimbabwe President Robert Mugabe.