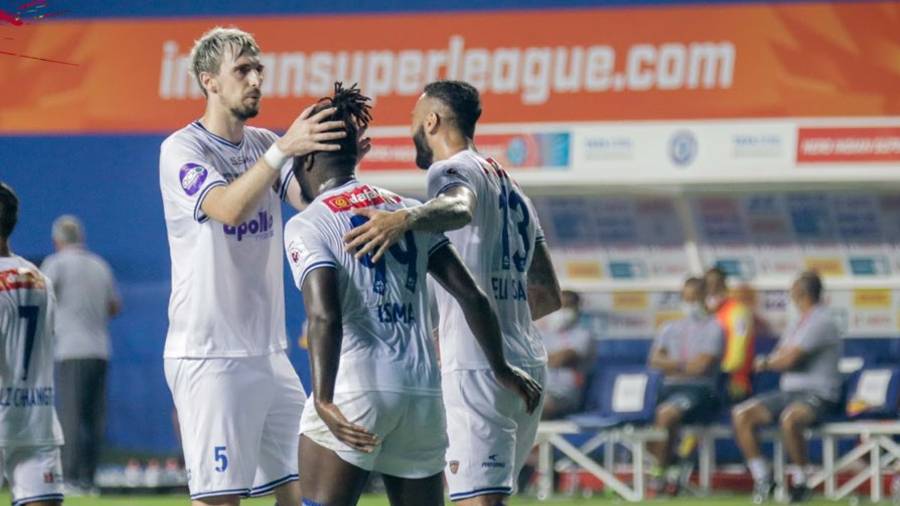 India international Anirudh Thapa scored in the first minute to set up Chennaiyin FC’s 2-1 win over Jamshedpur FC in an Indian Super League match in Vasco on Tuesday. Thapa’s early strike coupled with a penalty goal from Esmael Goncalves (26th) ensured that Chennaiyin began their campaign with a win.

Nerijus Valskis  pulled one back but a string of misses ensured that Jamshedpur boss Owen Coyle started the season with a defeat against the team he managed last season.