The 39-year old GM from Calcutta scores 6.5 points from 7 rounds to take the top prize 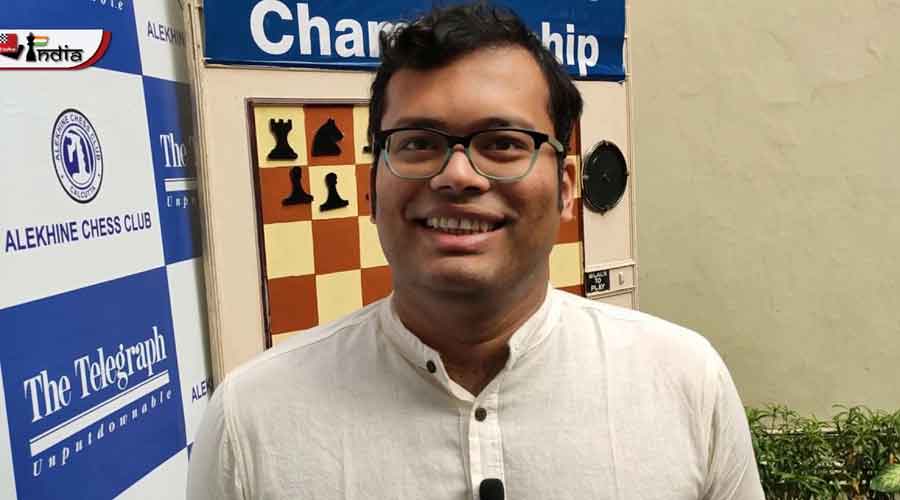 The 39-year old GM from Calcutta scored 6.5 points from 7 rounds to take the top prize ahead of Sethuraman (5.5 points) and French Woman Grandmaster Vera Nebolsina (5.5 points).

Ganguly remained unbeaten through the seven rounds, securing six wins and one draw with Alexandra Kosteniuk.

Sethuraman had to settle for second place as a defeat to Ganguly hurt his chances.

Indian teenager GM D Gukesh will be in action in the Rapid event as part of the Grandmaster Triathlon and the eight-player classical event for GMs.

Athletes from Russia and Belarus may not be allowed to compete at the Paris 2024 Games over Moscow’s invasion of Ukraine, senior International Olympic Committee (IOC) member Craig Reedie said.  The IOC issued guidance to sports governing bodies in February to remove the two countries’ athletes from competition.

“A decision is going to have to be taken on what happens to these two countries, and my guess is that the general feeling would be that they should not qualify,” Reedie said.