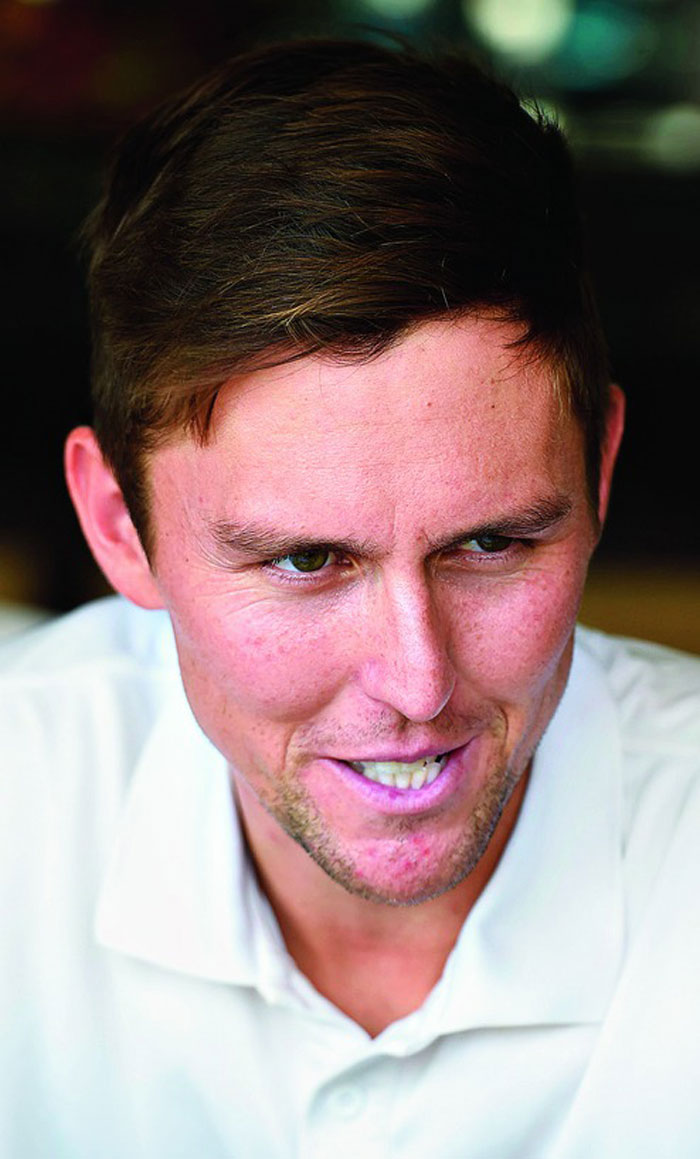 A fit Trent Boult has been included in the 13-member New Zealand squad for the first Test against India starting Friday.

According to a media release issued by New Zealand Cricket, Kyle Jamieson, the 6-foot-8-inch pacer who made his ODI debut against India recently, has also earned a call-up in the Test squad, which will have slow left-arm orthodox Ajaz Patel as the only spinner.

Boult’s comeback is a big boost for the New Zealand side as he missed the entire limited overs campaign because of a fractured right hand sustained during the Boxing Day Test against Australia at the MCG.

“It’s terrific to have Trent back with us and we’re looking forward to the energy and experience he adds to the group alongside his obvious class with the ball in hand,” head coach and chief selector Gary Stead said.

The left-arm pacer has a good track record against India in all formats of the game. He played during the 2013-14 series in New Zealand against Mahendra Singh Dhoni’s side and took 10 wickets in the two Test matches. The hosts won the series 1-0.

Jamieson, on the other hand, has been included in a pre-series Test squad for the first time. He had replaced injured Lockie Ferguson midway in Australia in December.

“Kyle will offer us a point of difference with the bounce he could extract on what is traditionally a good surface in Wellington,” Stead said.

Patel was chosen over leg-spinner Ish Sodhi because of his consistency. “We’re excited to welcome back Ajaz who has done a great job for us overseas with a proven domestic record in New Zealand conditions,” he said.

Daryl Mitchell of Northern Districts is also in the squad as a batting all-rounder. “Daryl showed his batting prowess in his Test debut against England in Hamilton and he naturally offers us great versatility with the different roles he can play,” Stead said.

Tom Blundell will continue to open the batting alongside Tom Latham following his breakthrough century in Melbourne. The Wellington Test will also be Ross Taylor’s 100th, joining ranks with his former teammates Brendon McCullum, Daniel Vettori and Stephen Fleming.

Taylor will become the first cricketer in the world to complete 100 international games across three formats. “To play 100 Tests for your country is an incredible achievement and a testament to his work ethic and complete professionalism,” Stead said.

The coach, however, acknowledged that they had to make some tough decisions while selecting the squad. “With a squad of 13, we’ve put a priority on balance and making sure we have the needed variety and different options depending on the pitch conditions at the Basin Reserve.”

Stead was “very surprised” at being criticised for taking a scheduled break after the 0-5 T20I hammering New Zealand got from India earlier this month.

“I was really surprised. I mean, New Zealand Cricket and I have talked about this for a long time, looking after the staff and the players we have,” Stead was quoted as saying by a website.

“So, we did that and I know New Zealand Cricket are doing what we think is right for us as people, first and foremost, so we did it. I was very surprised.”