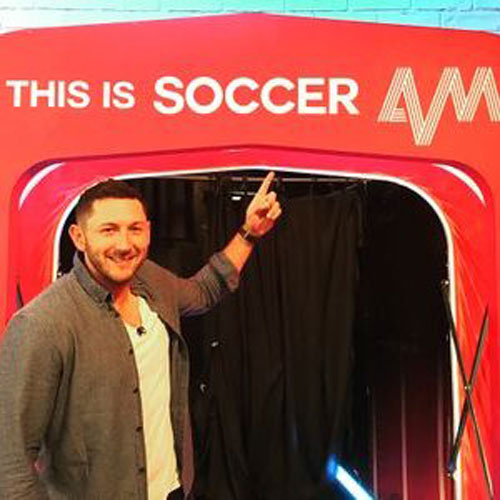 Former England pacer Tim Bresnan has revealed that both he and Australian umpire Rod Tucker received death threats after Sachin Tendulkar was denied his 100th international century in a Test during India’s 2011 tour of England.

Bresnan said Tendulkar, who had hit his 99th ton during the 2011 World Cup, was batting on 91 in the second innings of the final Test at the Oval when he was adjudged lbw by Tucker.

“This ball, it was probably missing leg anyway, and the umpire shot him out. Sachin was on 80-odd (91), definitely going to get it (century),” Bresnan said on the Yorkshire Cricket: Covers Off podcast.

“We both got death threats for ages. I got them on Twitter and Tucker had people writing to him to his home address and stuff. He has to step up his security.”