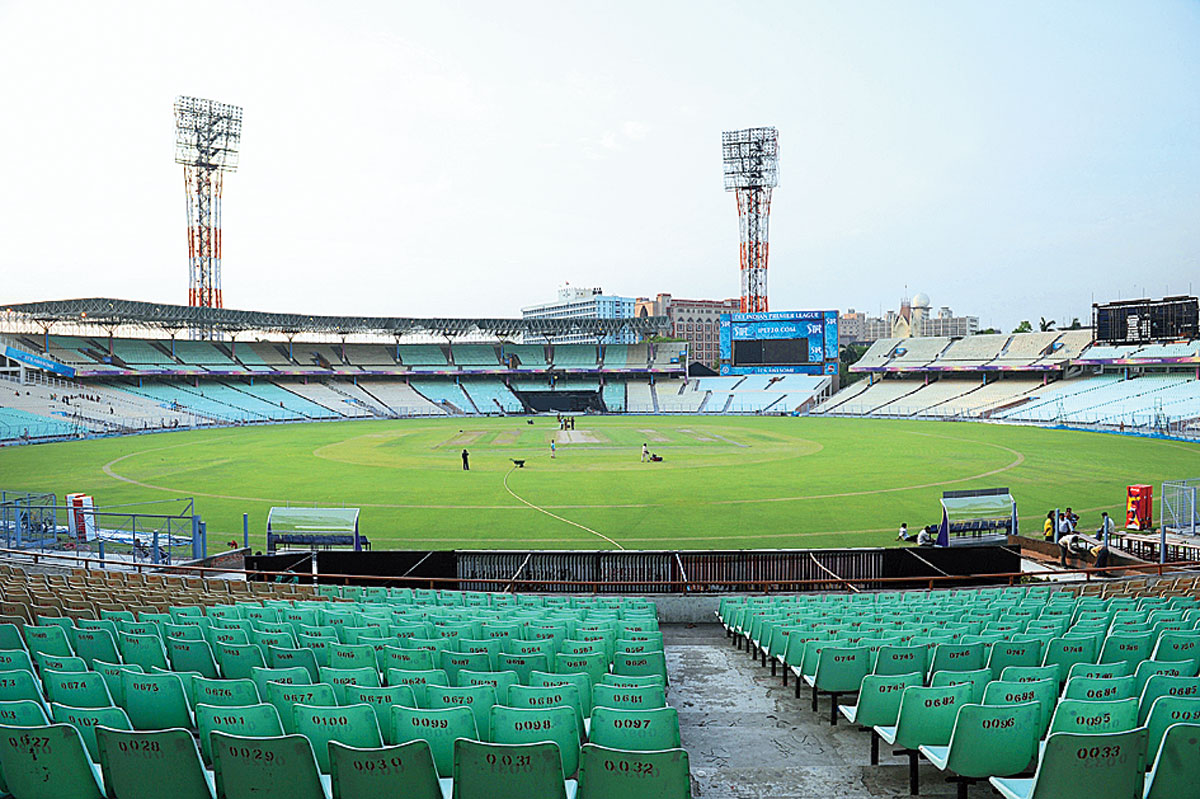 Ticket prices for the India versus South Africa third and final ODI at Eden Gardens, to be played on March 18, will be Rs 650, 1,000 and 1,500. The prices were announced after the Cricket Association of Bengal (CAB) had its apex body meeting on Thursday.

The online sale of the tickets for the ODI is set to begin within the next 24 to 48 hours. CAB president Avishek Dalmiya informed that statues of Pankaj Roy, Jagmohan Dalmiya, Sourav Ganguly and Jhulan Goswami would be set up inside the association premises.

The association is also set to introduce a code of conduct for club and age-group meets.