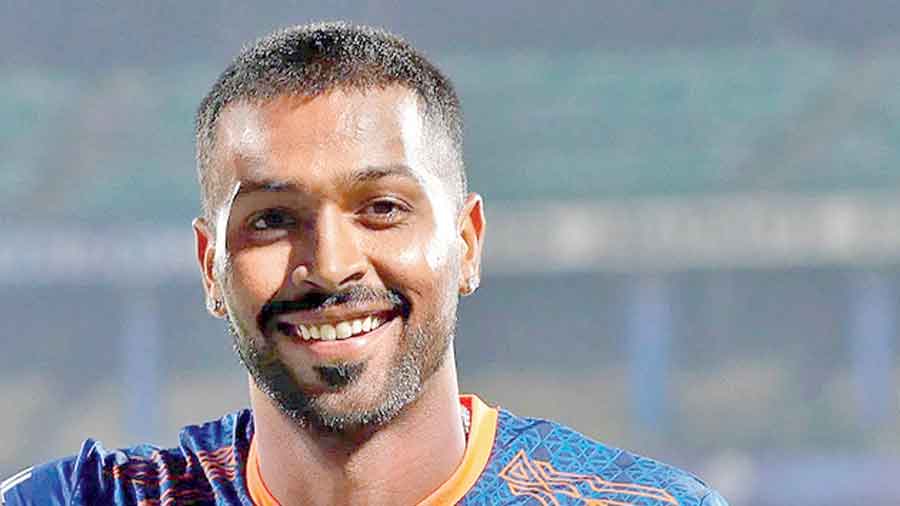 Hardik Pandya’s failure to bowl in the IPL is likely to cost him dearly as his place in the T20 World Cup squad remains uncertain.

The final 15-member squad has to be submitted to the International Cricket Council by October 10. Any changes after the deadline will have to be cleared by the tournament’s technical committee.

There’s also a good chance that out-of-favour spinner Yuzvendra Chahal could be rewarded for his consistent IPL performances. He may find himself among the reserves, subject to clearance from the team management.

Mumbai Indians coach Mahela Jayawardene has admitted that there could be an issue with Pandya’s fitness if he is forced to bowl now. That has set the alarm bells ringing among the national selectors.

A one-dimensional Pandya upsets the team balance since he has been picked for his all-round abilities. Chief selector Chetan Sharma had said  Pandya would be available to bowl his quota of overs.

Pandya sat out Mumbai Indians’ first two matches after the resumption because of a niggle.

Sources told The Telegraph that the selectors are awaiting the team management’s views. The Indian support staff will leave for Dubai on Friday barring head coach Ravi Shastri, who is already there for personal reasons.

If Pandya is left out, Shardul Thakur or Deepak Chahar, from among the reserves, will make the squad.

Talk about Varun Chakravarthy’s fitness issues have been dismissed by KKR, who feel the mystery spinner has shown huge improvement.