Advertisement
Home / Sports / Swimmer in trauma, hunt on for coach

Swimmer in trauma, hunt on for coach 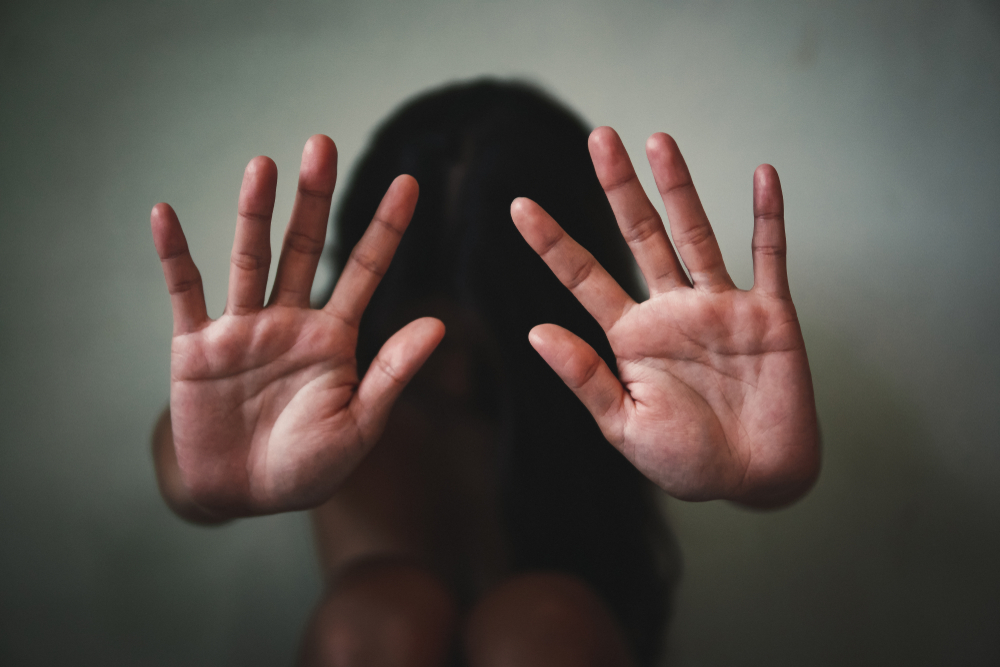 The Swimming Federation of India (SFI) has imposed a ban on Goa-based coach Surajit Ganguly for allegedly molesting a minor girl, who’s also a promising swimmer.

“It’s more or less a life ban on the coach, till facts are proven otherwise… If at all…” a senior federation official told The Telegraph. “His contract at the academy in Goa has obviously been terminated.”

A case of rape and criminal intimidation was registered against Ganguly — a former national champion — by the Goa police on Thursday and a search was on to arrest him.

The girl’s family lodged a general diary at the Rishra Police Station on Thursday, but were yet to receive a copy of the FIR till late in the evening.

“Initially, the police (at Rishra PS) refused to take the complaint when we had first gone on Tuesday, claiming the issue of jurisdiction and all. But once it came out in the media, they finally budged and we could lodge our complaint,” said a relative of the girl.

But Humayun Kabir, police commissioner of Chandernagore police commissionerate, denied the allegation that Rishra police had not accepted the complaint. “A complaint was lodged by the girl’s father and even before we could draw up a case, Goa police called us and sought details. The superintendent of police also called and said they wanted to take prompt action,” Kabir said.

“We have handed over the complaint to them. There is no issue over jurisdiction. A complaint can be lodged anywhere, even if the alleged crime has taken place in Goa.”

A case under IPC sections 376 (rape), 354 (molestation) and 506 (criminal intimidation), as well as under the Protection of Children from Sexual Offences Act (Pocso) and Goa Children’s Act was registered against Ganguly, said inspector Kapil Nayak of the Mapusa police station in Goa.

A purported video of the alleged molestation incident has been doing the rounds on social media, prompting Union sports minister Kiren Rijiju to promise stringent action against Ganguly. “I’m asking the Swimming Federation of India to ensure that this coach is not employed anywhere in India. This applies to all Federations & disciplines,” Rijiju tweeted earlier on Thursday.

The swimming federation wants the girl, who’s still in some trauma, to be brought under the wings of the Sports Authority of India.

The girl, however, will not be quitting swimming.

“She won’t quit swimming, which is her passion. She has shown enough courage to expose that man and once she recovers from this trauma, she will be back in action,” promised her father.