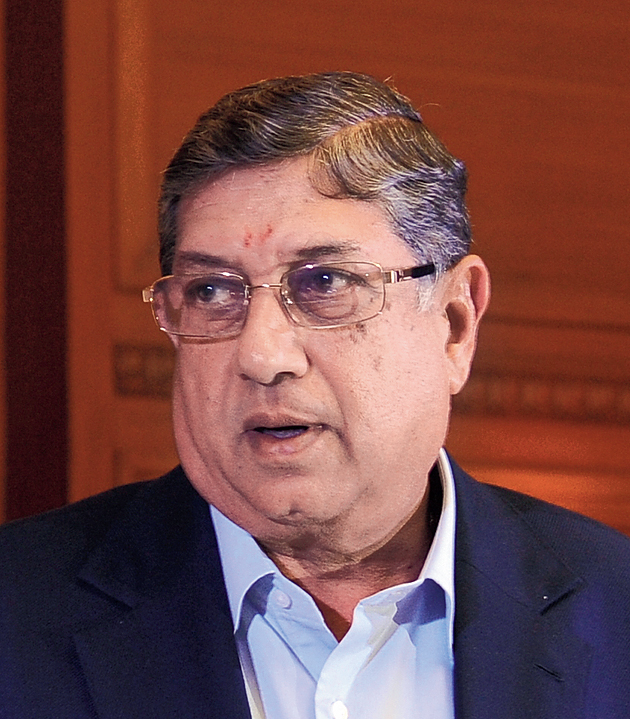 Members of various state associations of the Board of Control for Cricket in India (BCCI) owing allegiance to Narayanswami Srinivasan met in the capital on Monday and decided to move an application before the Supreme Court on contentious issues before the next hearing, which is scheduled for August 8.

While stressing on the need to free BCCI from the clutches of the Supreme Court-appointed Committee of Administrators (CoA), the members called for a quick end to the issues that have been raised by them and their lawyers “to delay the election process”, scheduled for October 22.

Members were especially critical of the composition of the Apex Council, which amicus curiae P.S. Narasimha has agreed to increase to 19 for the state units from nine as recommended by the Justice R.M. Lodha Committee. They also sought clarity on the players’ voting rights and the cooling-off period.

The members were planning to move a joint application before the apex court to attach more credence to their plan.

The granting of full member status to Pondicherry by CoA was also discussed. Pondicherry doesn’t enjoy special status or has a rich cricketing history, as has been the case for other states which have more than one association.

There were also suggestions to break free from the BCCI and form a parallel Board but didn’t get much support. Around 20 state associations were present at the meeting at New Delhi’s Taj Palace, among them Avishek Dalmiya of the Cricket Association of Bengal. Srinivasan though wasn’t present in person and joined the meeting via teleconference.