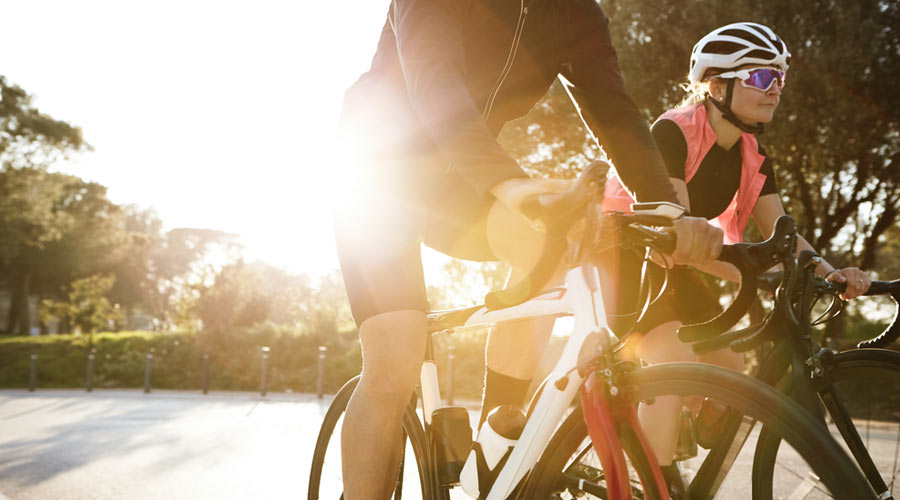 The Sports Authority of India (SAI) on Wednesday terminated the contract of chief cycling coach RK Sharma, acting on a preliminary report of an inquiry committee after a female cyclist accused him of “inappropriate behaviour” during a training-cum-competition tour of Slovenia.

SAI said the committee, formed by it following the complaint, found the allegations of the female cyclist to be true.

“SAI had constituted an inquiry committee to hear the case of a national level cyclist’s complaint against a coach of inappropriate behaviour during a foreign exposure trip in Slovenia which was organised by the Cycling Federation of India.

“The committee has submitted its preliminary report and prima facie the case is established and the allegations of the athlete are found to be true,” the SAI said. “Following the report, SAI has terminated the contact of the coach with immediate effect,” the statement added.

SAI said the committee will continue a detailed investigation into the case and submit a final report.  The complainant was part of the Indian endurance contingent, consisting of five male and a female, that flew to Slovenia on May 15 and was scheduled to return on June 14.

SAI has already called back the cyclist, who made the allegation, to ensure her safety. It has also called back the entire contingent from Slovenia in the aftermath of the incident.  The complainant claimed that the coach forced her to share a hotel room with him on the pretext that accommodation has been arranged on a twin-sharing basis.

The training-cum-competition trip to Slovenia was arranged to help the Indian team prepare for the Asian Track Cycling Championships, scheduled to be held in the national capital from June 18 to 22.