'Honestly, India have got the best chance of winning this series. It will be an upset if South Africa beat India in Indian conditions' 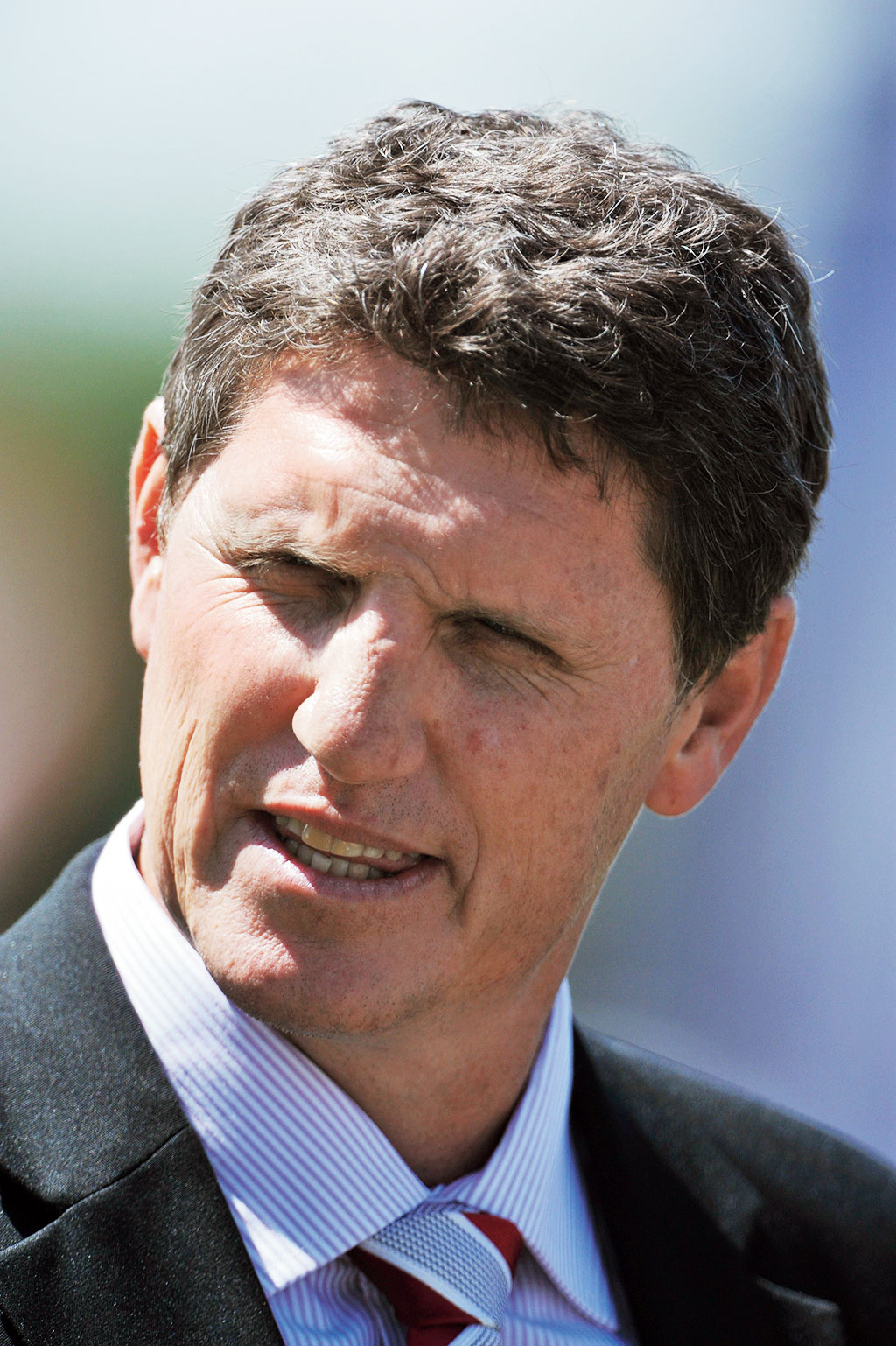 Former South Africa pacer Fanie de Villiers feels it would be an “upset” if India are unable to beat South Africa in the upcoming Test series that begins on Wednesday in Visakhapatnam.

De Villiers minced no words to say that given the current form of the two teams in the longer format and keeping in mind the conditions, South Africa need “a miracle” if they are to win the series.

“Bowlers weren’t good or fit enough. They didn’t have the right strength. (Kagiso) Rabada was not as good as he should be. (Lungi) Ngidi didn’t know what line and length meant. Everything just fell apart.

“Honestly, India have got the best chance of winning this series. It will be an upset if South Africa beat India in Indian conditions.'

“I don’t think our batsmen at this stage have a fair idea of how to bat properly on Indian surfaces. They don’t have Test experience in Indian conditions. So it’s going to be a long, hard tour for South Africa,” De Villiers, who quit international cricket in 1998, told The Telegraph from Pretoria on Monday.

Batting-wise, it could be mighty difficult for the Proteas especially in the absence of both Hashim Amla and AB de Villiers. “Both of them are not there... Maybe South Africa need a miracle (to win). Somebody has to come forward with something special and hopefully, someone will put his hands up,” De Villiers said.

He, however, pinned his hopes on left-arm spinner Keshav Maharaj, who’s now a regular in the Proteas Test XI. “It’s going to be interesting to see how good he (Maharaj) is going to be in comparison with the Indian spinners.

“Obviously, he needs to play a big role. Having said that, our spinners do need some help from the new-ball bowlers who have to take a few early wickets… I just hope our bowlers adapt quickly.”

Asked if Jasprit Bumrah’s unavailability could come as a relief to the visitors, De Villiers replied: “Even if the other Indian pacers are 80 per cent as good as Bumrah, they will be difficult to face because they know the local conditions and how to bowl on them. The conditions make India’s bowlers tougher to face.”

Elaborating on Bumrah’s lower-back stress fracture, De Villiers pointed out that not enough attention was paid to the aspect of stabilisation of strength.

“When a fast bowler bowls and breaks his own body down and gets weaker, it means he is not doing enough gym work in the season to stabilise his strength. It’s very important to stabilise strength because if you don’t, you get weaker and that’s when stress fractures come in. “So, the fitness trainer needs to be spoken to, as it appears that he is messing up… Had Bumrah done proper gym and 40-45 minutes’ sessions of muscle exercises? If he hasn’t, he will become weaker… If you are stiff and sore, your muscle endurance levels are not right.

“The fitness trainer must pay a penalty or be scrutinised for why Bumrah wasn’t at his 100 per cent. No excuse for fast bowlers getting injured when it comes to stress fractures and basic bowling injuries,” De Villiers signed off.