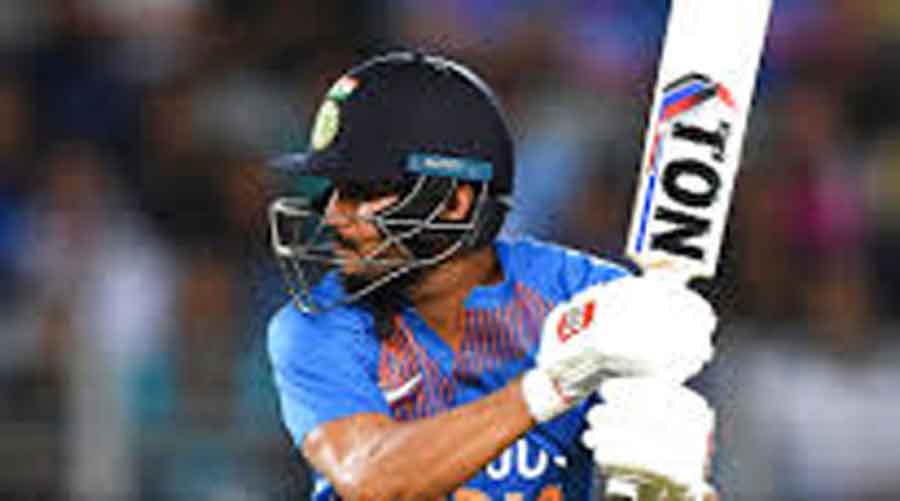 What Jasprit Bumrah and Mohammed Shami failed to do in the first two matches was executed to perfection by Shardul Thakur.

The pacer, coming in as a replacement for Shami, dismissed Steve Smith for 7 in the third and final ODI in Canberra, something that appeared close to impossible given the former Australia captain’s current form.

For sure, Shardul getting rid of Smith early eventually turned out to be crucial in helping India avoid a 0-3 sweep in the ODI series. Admitting he was a bit lucky to get Smith caught down the leg side off a delivery that looked pretty straightforward, Shardul said his plan was to keep bowling at the stumps in order to keep the batsman at bay.

“I feel sometimes we get lucky. We had to execute our plans and we wanted Smith’s wicket early to put them on the backfoot.

“I had planned to bowl at the stumps and he edged down the leg side... Kind of lucky to get him out that way,” Shardul, who finished with 3/51 off 10 overs, said at a virtual media conference on Wednesday.

“Getting him early while defending a 303-run target was big as he’s a top player. It truly was a huge wicket for us. 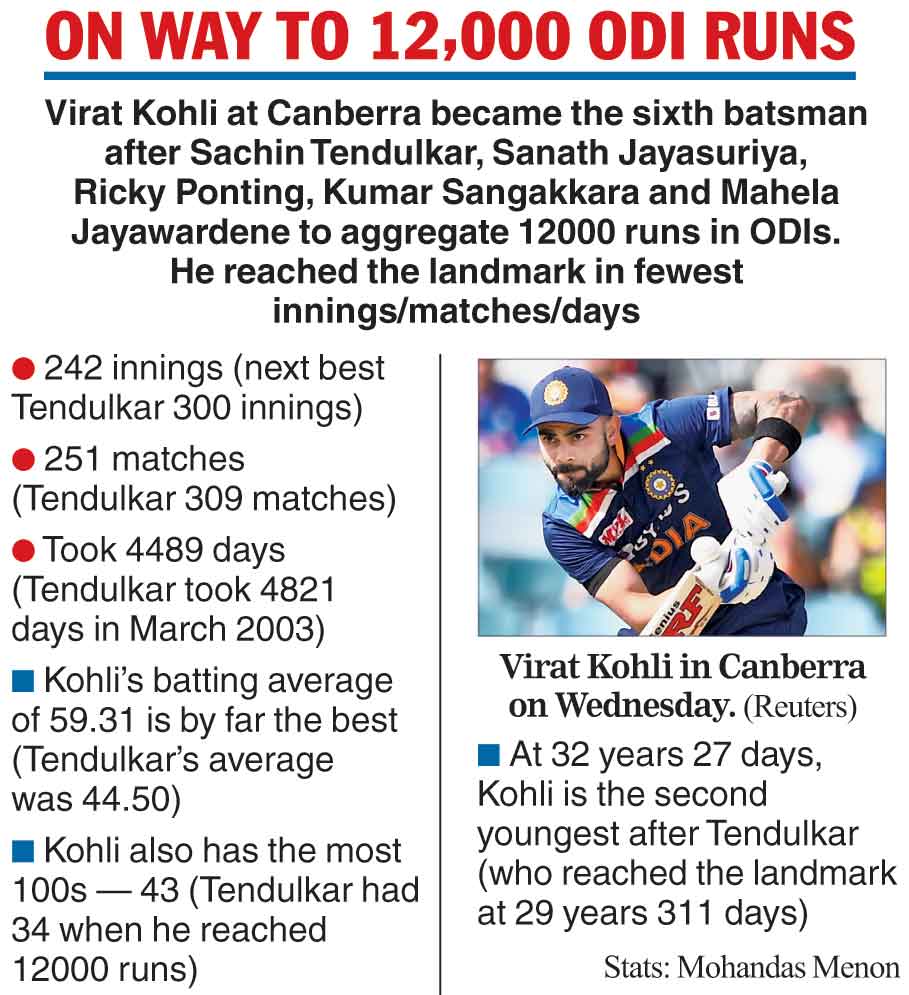 The win gives us good momentum to go into the T20I series and to be able to defend that target is certainly a big boost,” he added.

Forcing Australian batsmen to cut down on the cuts and pulls they prefer to play was also a part of Shardul’s plan. “The plan was to bowl the right length consistently.

“They had scored a lot of runs through cuts and pulls in the first two games, so I decided to make them play straighter lines. That worked,” the 29-year-old Mumbai bowler said.

The injured David Warner’s absence from the Australian top order also gave India a psychological edge, Shardul agreed. “To be honest, with Warner not playing, it was a good opportunity to put them on the backfoot early on and get the momentum going into the T20I series,” he said.

Not a part of India’s T20I squad, Shardul has also been in and out of India’s first XI as on most occasions, he’s included only when a frontline quick is injured or unavailable.

He, however, prefers to focus on the right mindset, which is to try and capitalise whenever an opportunity comes his way.

“As far as selection is concerned, it’s not in my hands. But if I do get a chance to play, my mindset is to help the team win and not think of how many matches I’m getting or if I am just an injury replacement.

“These things don’t occupy place in the mind. Because, if you are on the ground, your focus is on the game and how you perform,” Shardul said.