Sergey Karjakin set to appeal against his six-month ban 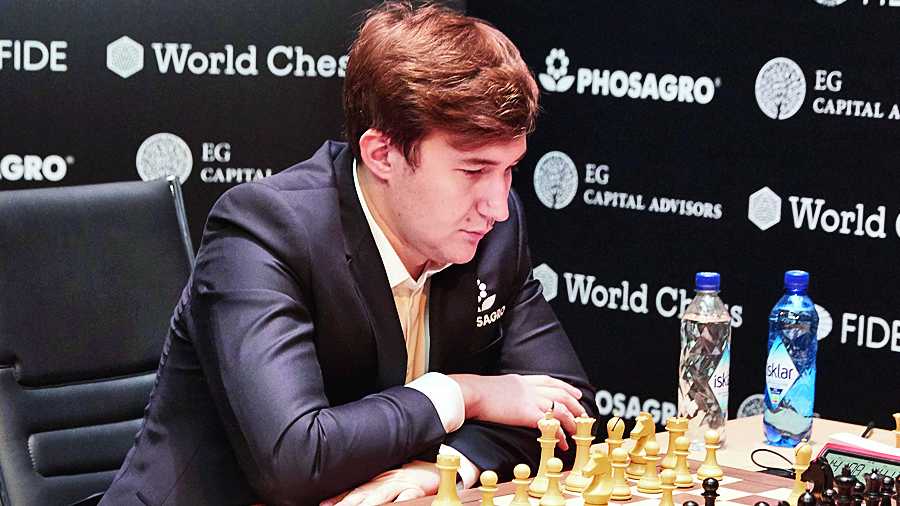 Russian Grandmaster Sergey Karjakin is all set to launch an appeal against his six-month ban by Fide, the international chess federation.

According to sports website insidethegames.com, Karjakin has told TASS, Russia’s official state news agency, he was looking to file an appeal next week to both Fide and Court of Arbitration for Sport (CAS) in response to his suspension.

Karjakin has been banned for six months from competing by the worldwide governing body for publicly supporting Russia’s invasion of Ukraine. Fide’s ethics and disciplinary commission ruled on March 21 that Karjakin had violated its code of ethics and gave him three weeks to appeal.

The ban means that Karjakin will be unable to participate in Candidates Tournament that is scheduled to run from June 16 to July 7 and will determine the challenger for this year’s World Chess Championships.

“I have a granted period of 21 days to file an appeal and more than half of this time already expired,” Karjakin told TASS.  “We will do it (file an appeal) next week. It may be filed both with Fide and the Court of Arbitration for Sport.”

Karjakin was one of the two chess players who were investigated by the Fide for supporting the Russian invasion. Sergei Shipov, another Russian Grandmaster, was found not guilty by the ethics and discipline commission due to having a “less powerful platform” and were “slightly different and less provocative”.

Karjakin won the Candidates Tournament and the World Blitz in 2016, as well as the World Cup in the previous year. The 32-year-old, born in the annexed Crimean capital of Simferopol and who represented Ukraine until 2009, hit out at the Fide’s decision for failing to keep sport out of politics.

“An expected, but no less shameful decision by Fide,” said Karjakin following the announcement of his ban. “All sports selections have been trampled, the basic principle that sport is out of politics has been trampled. Most importantly, first of all I am a patriot and only second of all I am an athlete. If I thought back to the situation when I supported the President of Russia, the people and the army I would have done the same thing! I don’t regret anything.”

Karjakin has also floated the idea of setting up a rival international federation and expressed that Fide president Arkady Dvorkovich, a Russian, should resign for going against his country.

Dvorkovich, recently, admitted it was now “impossible” to keep sport and politics separate. The Fide council agreed to allow players from Russia and Belarus to participate under its flag until May 31 this year and to move the World Chess Olympiad to Chennai.

Competitors from the two countries will need to submit a new request to continue as neutrals after May 1.