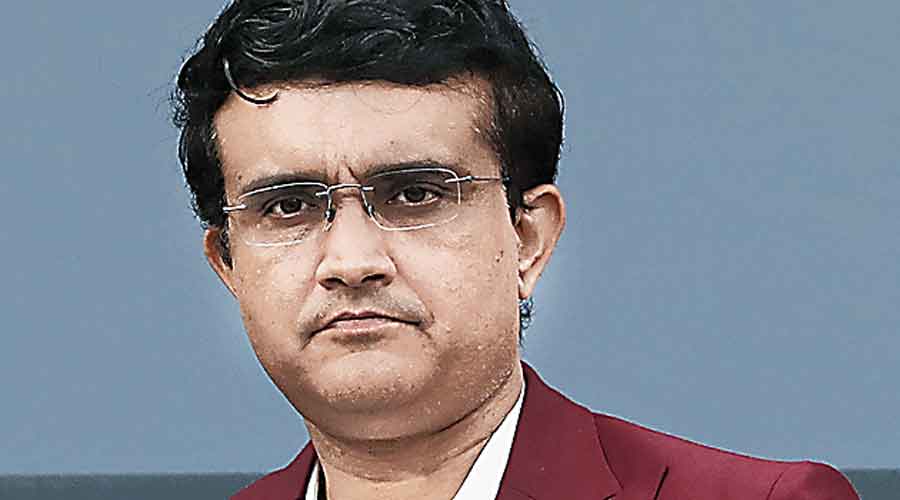 BCCI president Sourav Ganguly will step down from the board of ATK-Mohun Bagan after RPSG Ventures won the bid for the Lucknow franchise in the IPL for a record Rs 7,090 crore, group chairman Sanjiv Goenka said on Tuesday.

Goenka is the principal owner of ATK-Mohun Bagan, which plays in the Indian Super League. Goenka told CNBC-TV18 that Sourav has decided to resign from the board to avoid any possibility of conflict of interest between the two roles.

“Well, I think he is going to step down from Mohun Bagan completely... I think today,” Goenka said.

Perhaps realising he had spoken too soon, Goenka quickly added: “It is for Sourav to make the announcement. I mean, sorry. I think I pre-empted it.”

There was no announcement of Sourav’s resignation till late on Tuesday.

On Monday, Sourav welcomed the new IPL franchises, saying: “I would like to congratulate RPSG Ventures Ltd. & Irelia Company Pte Ltd for being the successful bidders... It is heartening to see the inclusion of two new teams at such a high valuation.”