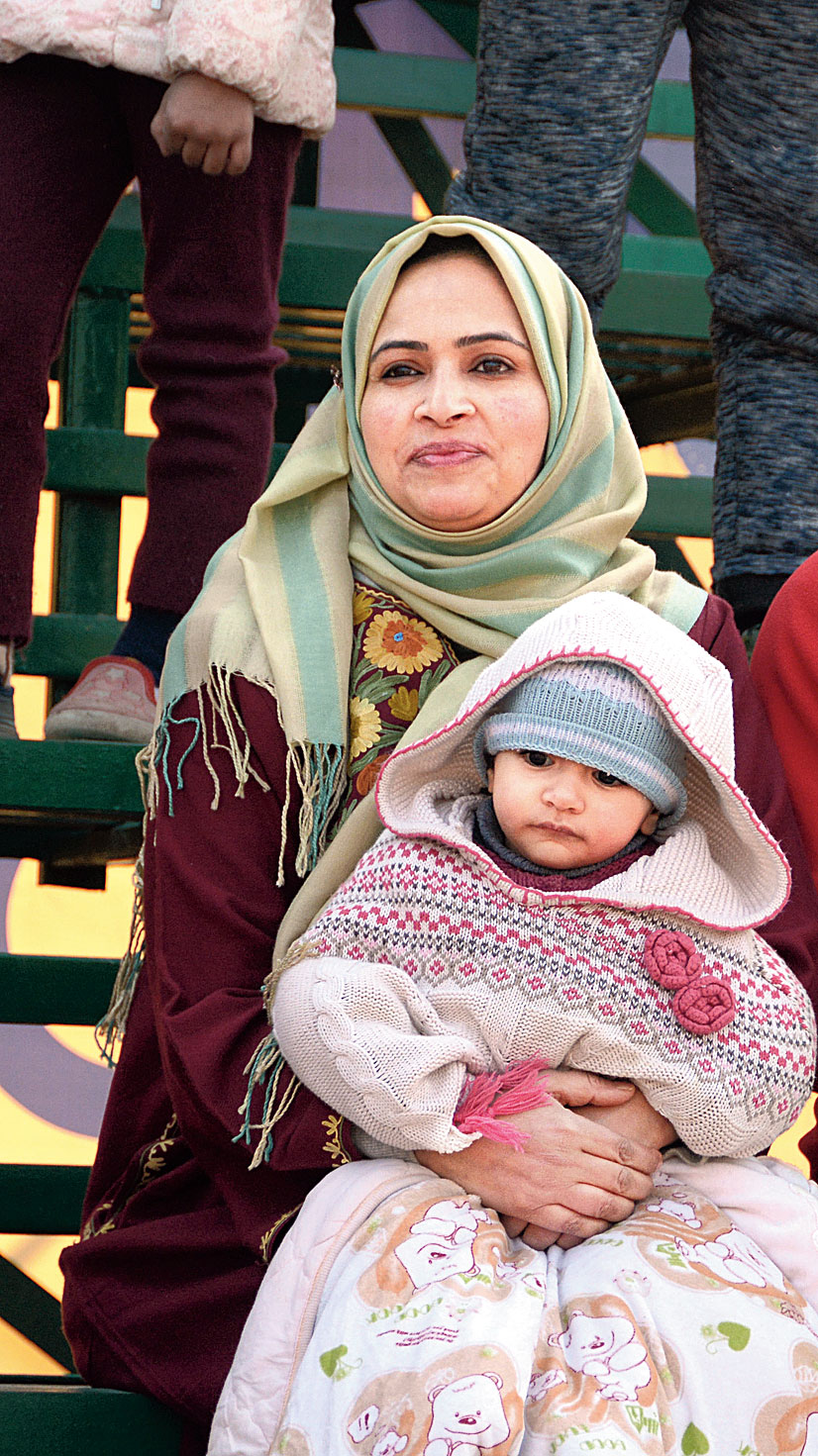 Sport finally returned to the Valley on Thursday and Real Kashmir FC (RKFC) made it all the more memorable.

Danish Farooq (22nd minute) and Ivory Coast’s Bazie Armand (27th) struck for the winners while Syed Suhail Pasha was the lone scorer for the visitors in the 48th minute.

Real Kashmir’s two home matches scheduled on December 12 (versus Gokulam Kerala FC) and December 15 (versus Churchill Brothers) had to be cancelled due to bad weather conditions.

Real Kashmir had drawn their away matches against East Bengal and Tiddim Road Athletic Union (TRAU) FC of Imphal before taking on the holders in front of around 6,000 home fans.

The match was the first sports event in the valley after the centre withdrew special status of Jammu and Kashmir and bifurcated it into two union territories.

Real Kashmir’s quick passing and movement was almost too much for Chennai City to handle in the early stages of the match.

The first opening of the match arrived in the seventh minute, when a beautiful cross from Kallum Higginbotham found Mason Robertson. Mason, who father David is the coach of Real Kashmir, tried an audacious chip over Nauzet Garcia Santana, but the Chennai custodian exhibited quick reflexes to deny him.

The deadlock was broken in the 22nd minute, when an exquisite set-piece delivery from Higginbotham found Farooq in the box, who headed it home.

The hosts doubled their lead in the 27th minute. Yet again, it was Higginbotham who was in the mix.

He cut inside on the left, which created some space for him to deliver another immaculate centre into the box and Armand was at the right place. He soared high and headed it into the top corner.

Real Kashmir almost added a third in the 39th minute, when Mason Robertson was through yet again and with Roberto Eslava on his toes, he took it past the Chennai City captain and fired across goal aiming for the far post, but it sailed inches wide.

The visitors reduced the deficit in the 48th minute.

A cheeky back flick by Pravitto Rajju generated just the right elevation for Jockson Dhas to head it past Phurba Lachenpa at the Real Kashmir goal.