Despite heavy police presence, some Catalonians blocked a major avenue near the stadium, disrupting traffic. 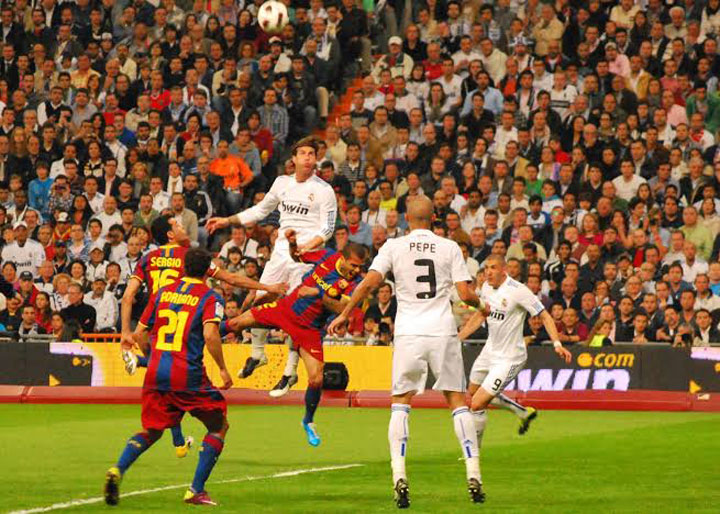 Chanting “Independence” and “Free political prisoners”, several thousand Catalan protesters gathered near Nou Camp here on Wednesday, hours before the local side was to face rivals Real Madrid in Spain’s most high-profile match.

Despite heavy police presence, some of them blocked a major avenue near the stadium, disrupting traffic.

El Clasico had to be postponed in October due to violent demonstrations.

The protest group Tsunami Democratic made a social media appeal to its supporters to come together to establish a strategy on how to disrupt the game. With hundreds of millions of people watching the game around the world, any protest captured would gain wide-scale attention.

Many protesters carried banners that read “Spain, sit and talk”. According to local media reports, protesters plan to make inflatable beach balls “rain on the pitch”. The black beach balls would represent the rubber balls fired at protesters during the fight for independence, which saw a number of Catalan independence leaders sentenced.

The Spanish central government has sent around 500 additional anti-riot police to Barcelona, who would only intervene if the Catalan police asks for their help.