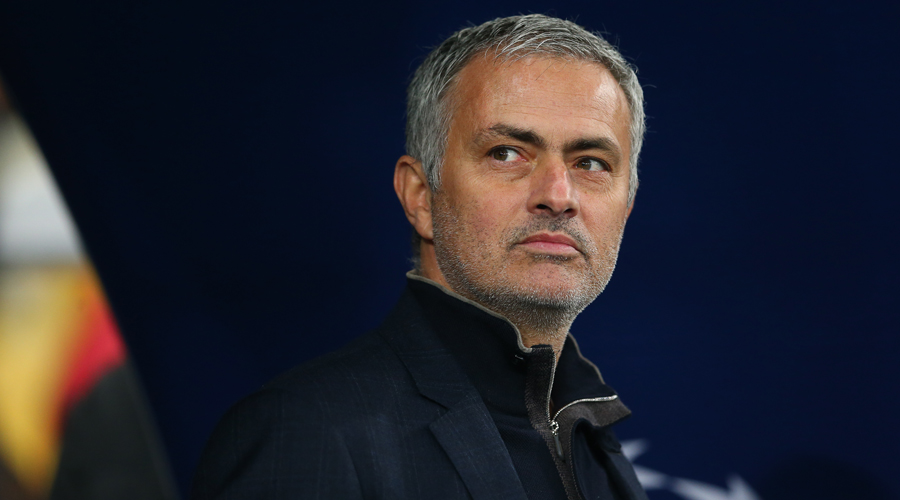 South Korean Son went down clutching his face after being accidentally caught by the hand of Scott McTominay in the build-up to an Edinson Cavani goal that was controversially ruled out after a VAR check in north London.

With Son in apparent agony on the ground, United’s Paul Pogba played in Cavani who thought he had given his side a 34th-minute lead, only for VAR to intervene and referee Chris Kavanagh ruling it out after checking a monitor.

“We shouldn’t be conned. I have to say, if my son stays down for three minutes and he needs his 10 mates to help him up, he won’t get any food,” Solskjaer said of the incident. “We weren’t conned, the referee was.”

After Tottenham’s 10th league defeat of the season put a huge dent in their top-four ambitions, Mourinho bizarrely chose to vent his frustration at Solskjaer.

“First of all, let me tell you something. I’m very, very surprised that after the comments that Ole made on Sonny, you don’t ask me about it,” Mourinho told reporters.

“If it’s me, telling that player A, B or C from another club, if it was my son I wouldn’t give him dinner tonight....It’s very, very sad.”