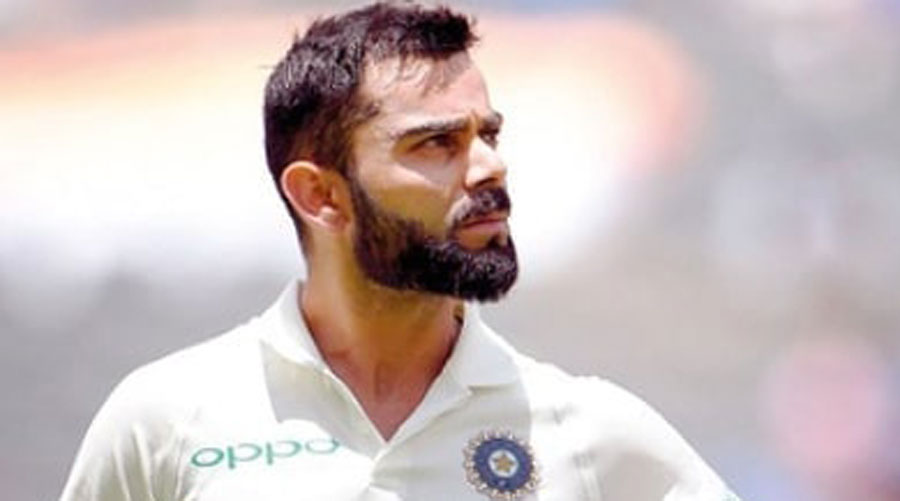 For Virat Kohli, it is “absolute peak of rowdy behaviour” that Australian fans hurled racial abuse at Mohammed Siraj and Jasprit Bumrah during the third Test and the India captain demanded stern action against the offenders.

Kohli himself was at the receiving end of some of the choicest abuses during the 2011-12 Test series.

“Racial abuse is absolutely unacceptable. Having gone through many incidents of really pathetic things said on the boundary lines, this is the absolute peak of rowdy behaviour. It’s sad to see this happen on the field,” Kohli, who is on a paternity break, tweeted.

Back in 2011, a young Kohli was embroiled in a controversy when he was pictured showing his middle finger to the Sydney crowd on his first tour, after being continually abused at the boundary ropes.

On Saturday and Sunday, Siraj and senior bowler Jasprit Bumrah were allegedly subjected to multiple abuses which led to the eviction and subsequent arrest of six Australian spectators.

“The incident needs to be looked at with absolute urgency and seriousness and strict action against the offenders should set things straight for once,” Kohli said.

“I personally have heard many things on the field while playing in Australia about Me My religion My colour and much more..This isn’t the first time the crowd is doing this nonsense..How do u stop them ??,” he tweeted.

Former captain Mohammad Azharuddin said that hurling racial abuses on Indian players while playing in Australia has become “a regular affair” and urged the ICC to find a way to end this menace “forever”.

“Every time we play with Australia, something of this thing happens. It is becoming a regular affair. Nobody should tolerate all these things,” Azharuddin said on the sidelines of a local cricket tournament at Margao. “The ICC should look into the matter and quickly resolve this problem forever,” he added.