Other superstar performers to get the nod include Erling Haaland, Kylian Mbappe, Karim Benzema and Romelu Lukaku 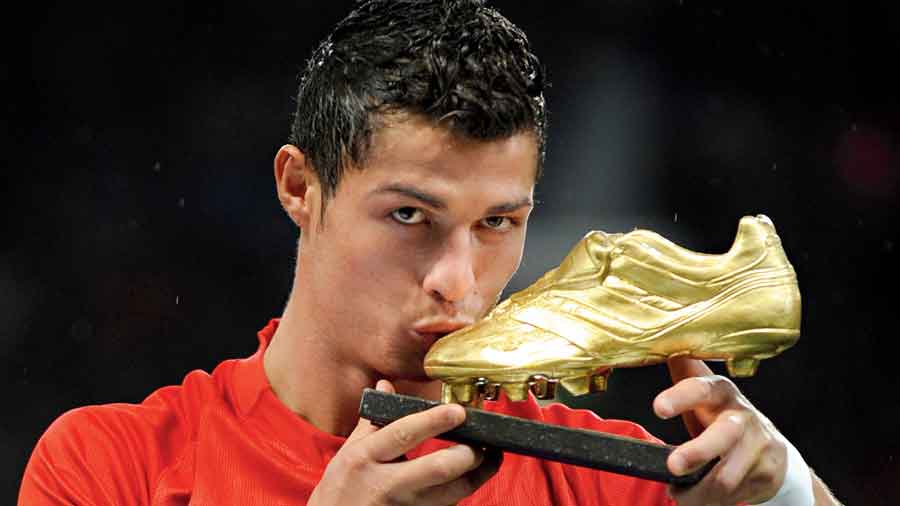 Lionel Messi, Cristiano Ronaldo and Robert Lewandowski are among the nominees on the 30-man 2021 Ballon d’Or list released by France Football.

Other superstar performers to get the nod include Erling Haaland, Kylian Mbappe, Karim Benzema and Romelu Lukaku.

A Golden Ball heading in the direction of any of them would come as no surprise, but the likes of Euro 2020 winner Jorginho and his Chelsea teammate N’Golo Kante also have their sights set on a shock win.

The prestigious award was not handed out in 2020 due to the pandemic.

There are also 20 women in the running for their own prize to be announced in Paris on November 29.

Messi led Argentina to the Copa America triumph this summer.

Ronaldo was third in the 2019 Ballon d’Or vote behind Messi and Liverpool’s Virgil van Dijk.

Bayern Munich’s Lewandowski was the top scorer in Europe with 41 goals. He missed out on succeeding the now Paris Saint-Germain forward despite enjoying a remarkable run in front of goal last year. The prolific Pole, however, won the Fifa Best award.

Messi and his eternal rival Ronaldo have shared 11 of the last 12 Ballons d’Or between them, with Real Madrid midfielder Luka Modric the only man to have broken their duopoly in 2018.