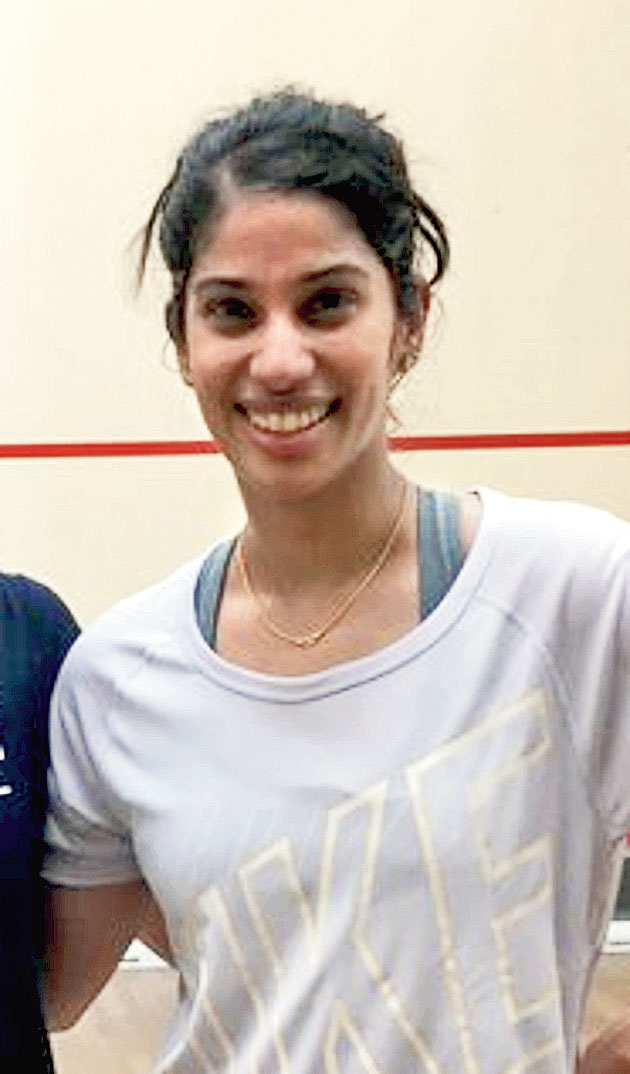 Winning eighteen national titles is no joke. Staying motivated for more is even harder. But squash player Joshna Chinappa, who clinched her 18th national title in Chennai on Saturday, doesn’t want to stop just yet.

Joshna is in her 30s, but in terms of fitness and agility she is no less than any younger rival on the Indian women’s squash circuit.

Looking forward, Joshna believes she still has a lot of squash left in her and her goal now is success at the Commonwealth Games and the Asian Games.

“It always feels great to be playing the Nationals in Chennai after 20 years. I’m really glad and so, so happy that I could win the title.

“I definitely feel a lot more confident about my game now and I do believe there’s a lot left in me as far as my squash is concerned. I am quite confident and do have the belief in myself,” Joshna told The Telegraph from Chennai on Sunday.

Barely 24 hours had passed since she won the Nationals for the 18th time and she was ready to resume training and hone her skills. That’s what discipline and dedication is all about.

“I hope to be fit to compete in the next Commonwealth Games, in 2022, as well as the Asian Games. That’s what my goal is — to be successful in these two events,' Joshna emphasised.

Twelfth in the PSA world ranking, Joshna should be playing quite a few international tournaments in the coming months. Squash is not an Olympic sport, so Joshna doesn’t have the big Tokyo dream. Joshna, though, doesn’t want to complain. “All I can say is that squash is a deserving sport to be in the Olympics. That’s it,” she stated.

Joshna is also optimistic about the future of Indian squash. “I feel Indian squash is doing well and there are plenty of juniors who are making their mark as well. I do hope the juniors take it forward and become professional.”