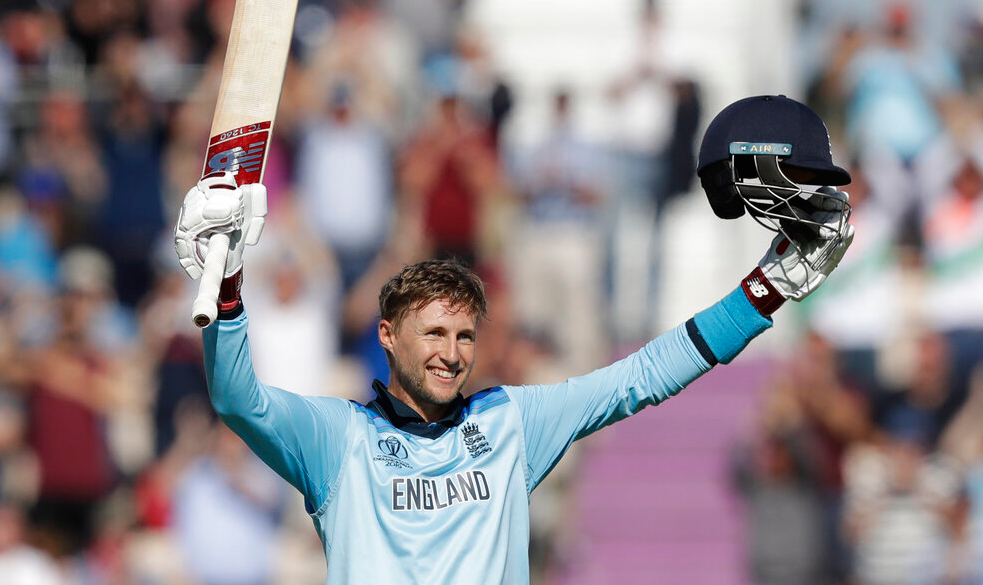 Eoin Morgan and opener Jason Roy getting indisposed may bring about some concerns, especially with the captain forced to stand and take questions at the post-match media conference because of back spasms.

But at the moment, the talk in the English camp is regarding Joe Root (100 not out), who scored his second century of this World Cup and played an important role with the ball too in England’s comprehensive eight-wicket victory against the West Indies at the Hampshire Bowl in Southampton on Friday.

Root accounting for Shimron Hetmyer and Jason Holder at a crucial phase of the game was to a large extent one of the reasons behind the Windies folding for a modest total of 212. And then England’s Test captain, opening the innings in place of an injured Roy, followed up his good work with the ball with a smooth ride to his 16th ODI hundred, which was also helped by some thoughtless bowling by the visiting team.

For Root, it’s all about playing as per the situation. “It is obviously nice to get the century. It was a very good toss to win for us and it was important to take advantage of that…

“You pride yourself as a batsman for converting those starts into hundreds. It is just nice to get some time in Powerplay as it’s nice to have the fielders up and find the gap.

“There is not a massive difference in opening and batting at number three, though, as I just try to play the situation,” Man of the Match Root said at the post-match presentation.

“The manner with which we played was really pleasing. A number of guys put in really strong performances and that does fill a dressing room with confidence. So, this win certainly is a big step forward,” Root told Sky Sports later.

Captain Morgan too lavished praise on Root. “He is the glue that holds the team together and is an awesome player to watch,” Morgan said.

Meanwhile, talking about the condition of his back, Morgan said: “It’s sore. I’ve had back spasms before. We think it is another back spasm. It normally takes a few days to settle down, so yeah…”

Asked how much of a concern it will be for England as two of their crucial players aren’t fit enough, Morgan replied: “Jason had a tight hamstring, so he will go for a scan tomorrow (Saturday) and probably it will take 48 hours before we have the results and stuff.

“I think when any two players go down, it is a little bit of a worry. We are not at panic stations yet. We will just see how we get on in the next 48 hours and go from there.”