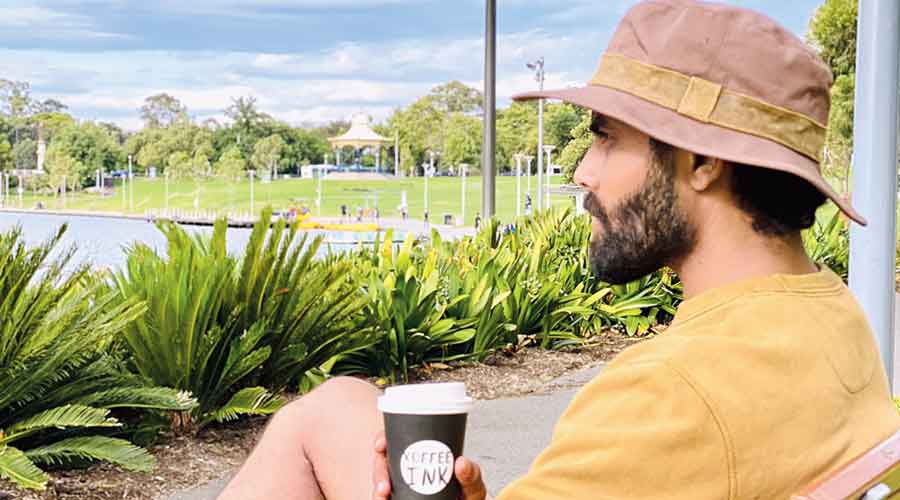 The Indian team management is keeping its fingers crossed on the availability of Ravindra Jadeja for the Boxing Day Test beginning on Saturday.

It has been learnt that Jadeja has made decent progress after he suffered a concussion during the first T20I and then missed the rest of the series along with the first Test as he also had to deal with a hamstring injury.

However, what should be of good news for India is that over the past few days, the all-rounder has been able to return at nets, which does raise possibilities of his inclusion in the playing XI of the second Test in Melbourne.

If Jadeja is fit, he will most likely replace Hanuma Vihari, who, like the rest of the batters, didn’t look too comfortable facing the pink Kookaburra.

After the ignominy of 36 in the first Test, captain Virat Kohli spoke to his teammates “at length” on Sunday about the way forward and areas where the team needs to buck up, sources said.

Kohli and the injured Mohammed Shami are set to leave the Australian shores on Tuesday.