In the absence of Kohli, vice-captain Rahane led an injury-ravaged team to a scintillating 2-1 series win in Australia 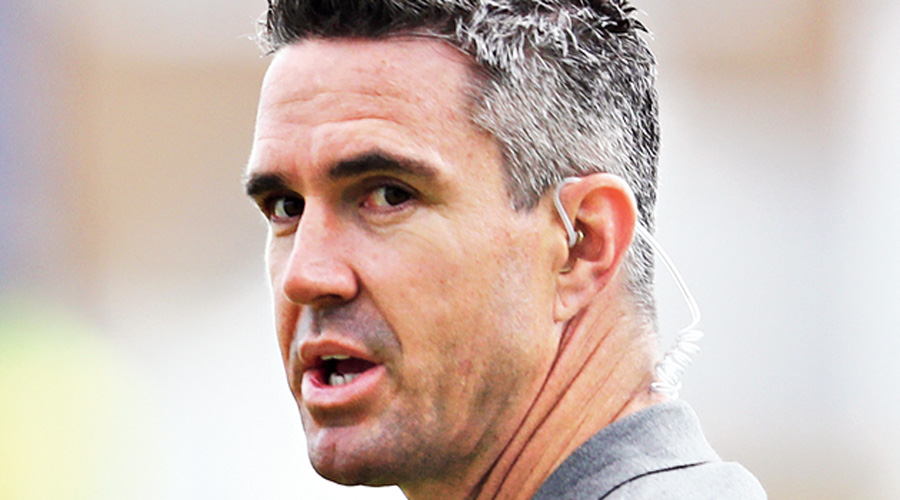 Former England batsman Kevin Pietersen doesn’t see any threat to Virat Kohli’s captaincy in the foreseeable future but can understand the growing debate over it with India losing four consecutive Tests under his leadership.

Kohli-led India lost two Tests in New Zealand early last year, suffered a humiliating defeat in the series opener against Australia in Adelaide in December, before going down to England in the first match in Chennai earlier this week.

“I absolutely don’t expect things to change, but it is impossible to avoid the continuing debate around the Indian Test match captaincy,” Pietersen wrote in his blog post for Betway.

“Virat Kohli has now lost four consecutive Test matches as skipper, and has Ajinkya Rahane, who just led India to a famous series win in Australia, in his side,” he added.

In the absence of Kohli, vice-captain Rahane led an injury-ravaged Indian team to a scintillating 2-1 series win in Australia. The unlikely win gave rise to the debate on whether Kohli should be replaced by Rahane as Test captain.

However, the former England captain threw his weight behind Kohli, saying he is perfectly capable of leading his side to victory.

“On social media and every news channel, there are very deep discussions around what should happen. Captaining your country is very difficult and unfortunately this is the nature of the beast.

“It’s one more distraction that Kohli doesn’t need but he is, of course, capable of leading his side to a victory in the second Test to quieten things down a bit,” Pietersen said.