ATK Bagan stays on 24 points following the defeat, while NUFC have 18 points now 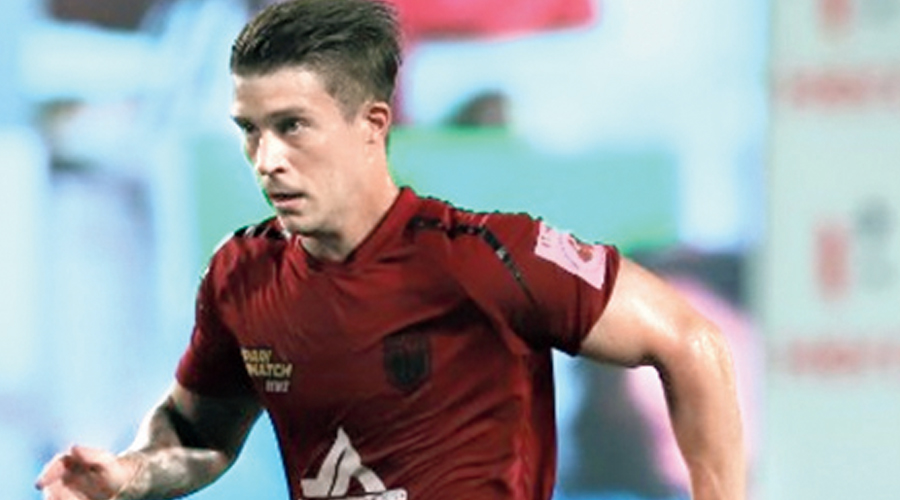 ATK Mohun Bagan missed a chance to narrow the gap with league leaders Mumbai City FC as they lost 1-2 to NorthEast United FC (NUFC) in an ISL match at the Fatorda Stadium in Goa on Tuesday.

Federico Gallego was the star for NUFC as he first provided an assist and then scored a spectacular goal to earn his team full points.

The opening goal came in controversial circumstances. ATK Bagan’s Tiri and NUFC’s Machado were after a loose ball behind the defence when the former took a tumble under pressure from the later. Though the linesman raised the flag, referee Crystal John did not stop play and Machado slotted the ball past the Bagan ’keeper.

Ten minutes later, an unmarked Krishna drew level with a simple tap in.

But NUFC had the last laugh as Uruguayan Gallego curled one from outside the box and it went in after bouncing off the upright.

There was a late penalty call for ATK Bagan after Krishna went down in the box under pressure from the NUFC ’keeper, but the referee disagreed.