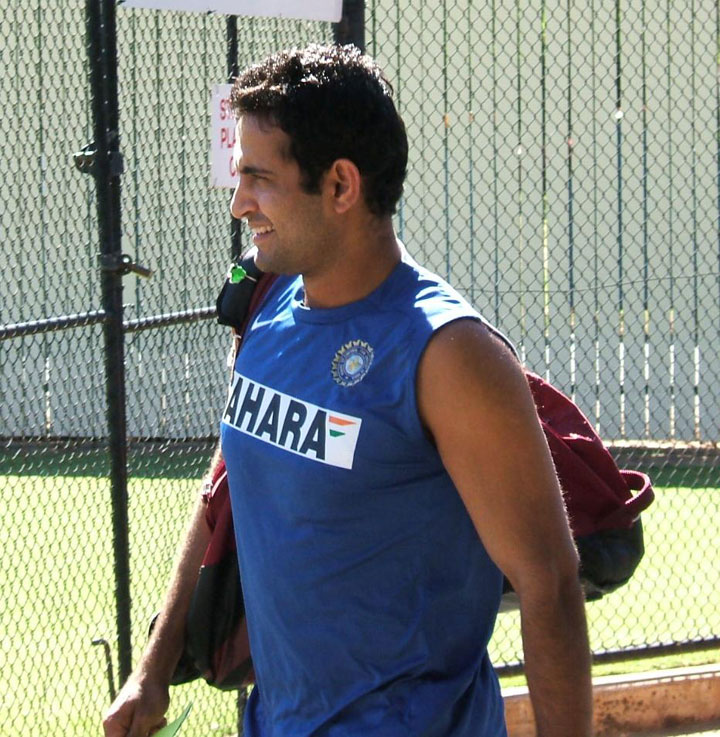 The India pace attack of Ishant Sharma, Mohammed Shami and Umesh Yadav is the talking point of the ongoing series against South Africa.

Wickets-wise, India’s pacers have obviously done better, taking 18 scalps to their South African counterparts’ 10. Even in terms of tightening the screws on the batsmen and giving little or nothing away, India’s quicks have done much better.

“For the South Africans, some of them are playing here for the first time. So, it’s not easy for them. It’s like a young Indian team going to South Africa and finding it hard.

“But as far as the fast bowling is concerned, barring (Kagiso) Rabada, no one else looked threatening. Obviously, (Anrich) Nortje has the potential to be a good bowler for South Africa, but there is hardly anything except for these two. Besides, Rabada is the only wicket-taker of the two,” Irfan, here as a commentator for the official broadcasters, told The Telegraph on Sunday.

“But if you look at the Indian team, all of them are wicket-takers. Ishant, though he is not playing in this Test, Shami and Umesh have all struck early.

“South African bowlers are not bowling in the right areas, which you need to bowl in the subcontinent. If you look at the first day morning, they bowled well with the new ball. They bowled fuller. But they had the same plan with the old ball as well.

“You can’t have same plans with the new and the older ball. You need to change your plans. They didn’t do that. Changing the plan according to the situation and the session is very crucial and that’s what they haven’t

done. While if you look at the Indian pacers’ lengths, they have bowled slightly fuller with the new ball and slightly back of the length, but at the stumps on most of the occasions with the old ball too,” Irfan elaborated.

Talking about Shami, who struck as early as in the second ball of South Africa’s first innings by removing Dean Elgar with extra bounce, Irfan credited the pacer’s mindset and fitness that have made him sharper.

“The good thing about Shami is that he doesn’t require much help from the pitch because of his seam position. In the air, his trajectory is fine and the way it should be, like it’s going down and not floating.

“Right now, everything is going well for him as far as his mindset is concerned and his fitness that made an impact on his run-up which in turn has impacted his bowling.

“Obviously, he is now going to add a few more dimensions to his bowling because that’s what you should do. If you are a good bowler, you want to become better. If you become better, you then want to be the best.

“Shami has all the potential to do that and he is thinking in the right way,” Irfan emphasised.