While Mumbai Indians do not have any player on that chartered flight from Manchester, KKR have Eoin Morgan, Pat Cummins and Tom Banton 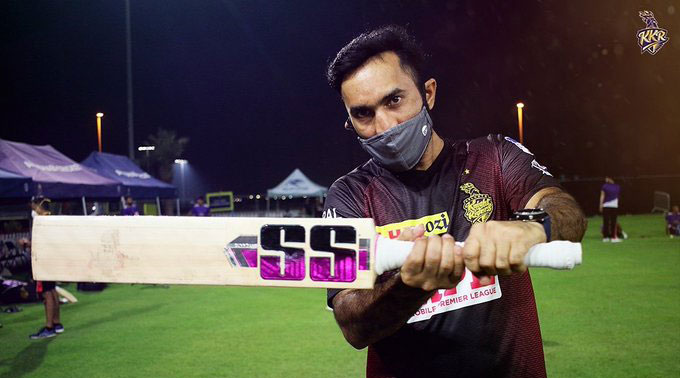 Different sets of quarantine rules in Abu Dhabi and Dubai could frustrate Kolkata Knight Riders’ plans of getting their England and Australia cricketers on board for the first few matches of the IPL.

The players landed in Dubai late on Thursday evening but the Abu Dhabi government has so far refused to relax their 14-day quarantine rule regardless of the result of the Covid-19 tests.

The Dubai government, however, has agreed to relax the rules and those staying there will now have to undergo 36 hours of quarantine after arrival from the United Kingdom provided the PCR test result is negative. The logic behind such relaxation is that the players are travelling from one bio-security bubble to another.

Sources have told The Telegraph that Chennai Super Kings could also face problems in fielding their players coming from the UK since the opener against Mumbai Indians will be in Abu Dhabi on Saturday. Sam Curran and Josh Hazlewood are part of the Super Kings’ squad.

The Knight Riders had faced a similar problem on landing there last month but the players were allowed to practise within the bio-security bubble after seven days following negotiations with the Abu Dhabi authorities. It remains to be seen if something similar can be worked out this time too.

The Knight Riders’ first match has been slotted for September 23 against Mumbai Indians in Abu Dhabi.

“The number of Covid cases has been on the rise in Abu Dhabi and the Emirates in the past few days. The Abu Dhabi government doesn’t wish to take any risk. Each emirate has different sets of rules and you can’t do much about it,” said someone in the know of things.

“The Abu Dhabi government has already relaxed a lot of rules for the IPL.

“For example, they have done away with the compulsory border testing procedure for the franchises on match days which has been a huge boost.”