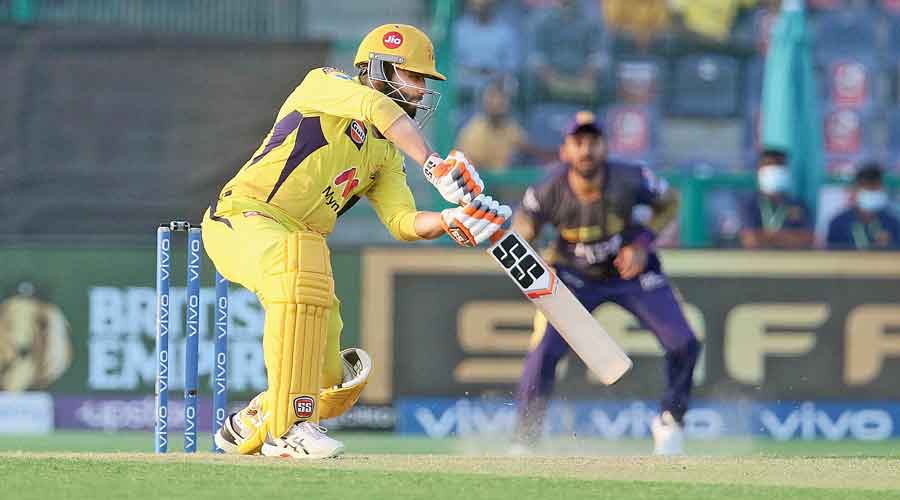 Eyeing a finish among the top two and feature in Qualifier I, Chennai Super Kings will be looking to re-organise when they lock horns with Punjab Kings in their final game of the league at the Dubai International Stadium on Thursday.

The Mahendra Singh Dhoni-led team had been the first to book a play-offs berth, so their back-to-back defeats didn’t cost them much barring the fact that they could slip to third if they are unable to beat Punjab. Besides, going into the play-offs with three straight losses wouldn’t really augur well for the side in terms of rhythm and momentum.

The Super Kings certainly would not want to face a situation like the Royal Challengers Bangalore, who lost their last few matches of the league phase in IPL 2020, which clearly had an effect on their performance in the play-offs.

The game against Punjab, thus, provides the three-time champions with an opportunity to get their house in order and make themselves well set going into the last-four stage.

What Dhoni and head coach Stephen Fleming could also consider is fielding their full-strength side just to have all the key players in shape before the all-important play-off games. Besides, another area that the team management needs to look at is Dhoni’s position in the batting order.

One doesn’t need to be an expert to gauge how tough it has been for the Super Kings captain to score quickly. In other words, Dhoni’s struggle with the bat at the death overs in the previous game versus Delhi Capitals was also a reason behind their narrow loss.

Based on current form, ability and rhythm, Ravindra Jadeja is the ideal man to bat ahead of Dhoni. Unless Jadeja has a very bad day, he will in all probability score more runs in those death overs. So would pacer all-rounder Shardul Thakur and West Indies all-rounder Dwayne Bravo, though he is of the same age group as that of Dhoni.