CSK, DC’s chance to up the ante on toppers RCB 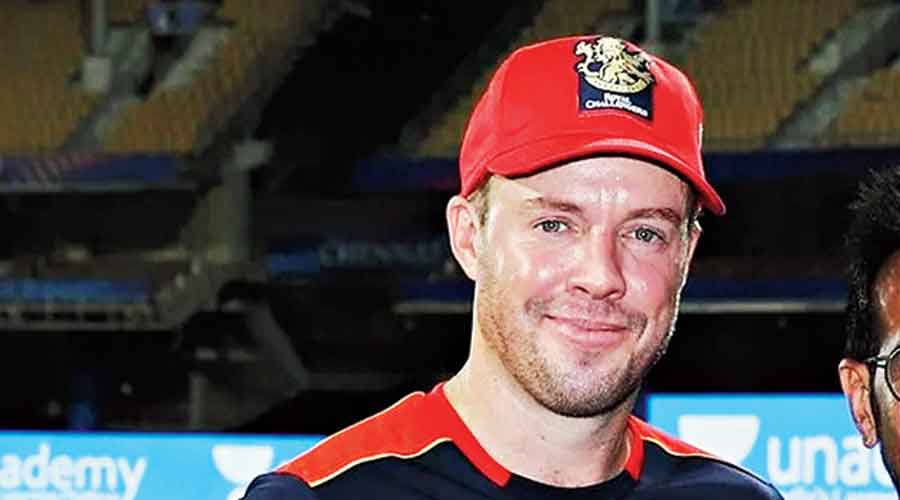 Both Royal Challengers Bangalore and Chennai Super Kings have been on a roll in this IPL and when the top two teams cross swords at the Wankhede on Sunday, it does promise to be a riveting encounter.

Virat Kohli’s RCB have got almost everything right on this occasion, having won all four of their matches so far to be perched at the top of the standings. While Mahendra Singh Dhoni and his Super Kings, barring the defeat in their opener, haven’t looked back since then and won their next three games quite comfortably.

What’s common between both the teams is their fantastic net run rate, with the Super Kings (1.142) going on to exceed the table-toppers (1.009) in this case. Besides, the Wankhede wicket hasn’t been too unfriendly to batters like the one at the Chepauk, which has already had a bit of flak — being subjected to choicest of adjectives from the likes of David Warner and Ben Stokes.

It could be interesting to see would be how Deepak Chahar, who has delivered consistently for the Super Kings in his opening spell, fares against the Kohli-Padikkal pair.