Watson and Du Plessis batted with complete command and authority, toying with the opposition bowling attack throughout the run chase 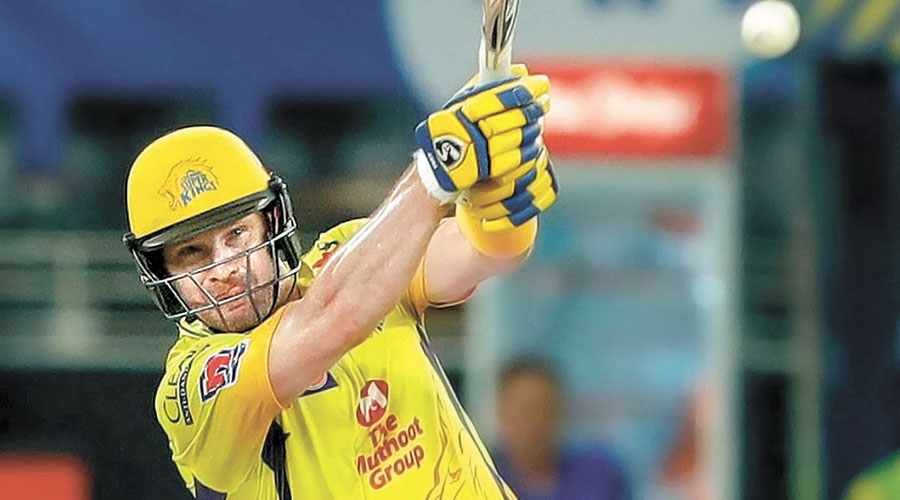 Things finally clicked for Chennai Super Kings, and clicked how! They roared back into the competition with a thunderous 10-wicket win over Kings XI Punjab at the Dubai International Stadium in Sunday’s second match of IPL 2020.

Just when it was looking that Super Kings lacked enough youth power, 39-year-old Shane Watson hit an unbeaten 83 off 53 balls and Faf Du Plessis, aged 36, smashed an equally good 87 not out off 53 balls made a strong statement, ensuring a good night’s sleep for captain Mahendra Singh Dhoni.

After Kings XI posted a formidable 178/4 on winning the toss, Watson and Du Plessis batted with complete command and authority, toying with the opposition bowling attack throughout the run chase, which helped Super Kings return to winning ways with 14 balls to spare. Super Kings also became the first team to chase successfully in Dubai in the ongoing IPL.

The win enabled Super Kings to move up from rock bottom to No. 6 on the points table. Moreover, Watson and Du Plessis’s dominance came at the right time as it might now divert some of the spotlight aw ay from Dhoni.

Not a single Kings XI bowler escaped hammering from the Super Kings openers. Watson was the aggressor initially, but Du Plessis picked up steam soon after and went on to outscore his opening partner. It was the former South Africa captain who hit the winning runs. A one-handed slice over extra cover first yielded a six and then he drove towards the same region for a boundary. The bowler Mohammed Shami, who has otherwise been quite impressive in this IPL, stared helplessly.

Not to say that Kings XI batted badly. Captain KL Rahul (63) and Mayank Agarwal (26) again took them off to a solid start, but Kings XI lost Nicholan Pooran (33) – who also stood behind the stumps in place of Rahul in this match – just as he was gearing up for a final flourish in the last two overs of their innings and that cost them some runs. 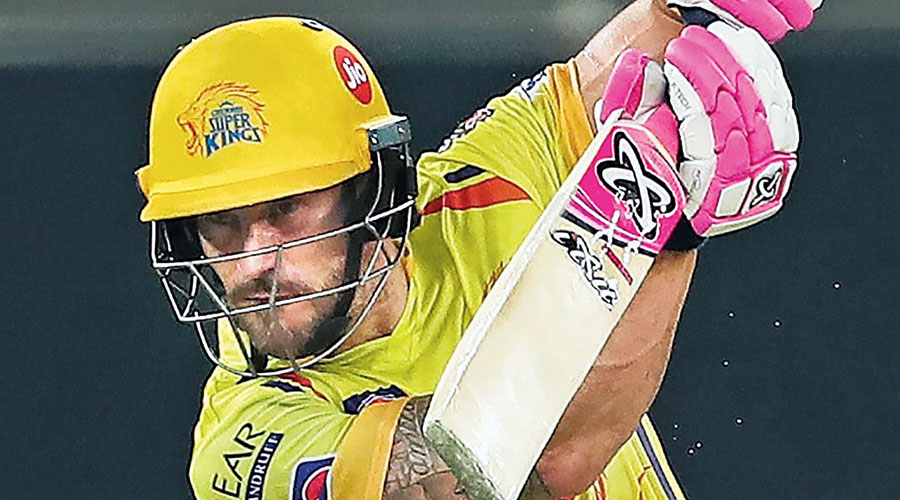 Dhoni was obviously all praise for Watson and Du Plessis for their magnificent knocks, while he also reminded that experience “counts.”

“We did the small things right. We believed in the process. We were looking for such a start and that’s where experience counts,” the Super Kings skipper said at the post-match presentation.

Du Plessis has been among runs right through the tournament, but this was the first time in this edition that Watson made a significant contribution at the top.

“Watto was looking good at nets. But what you want is to replicate that in the game. We were, however, confident that it was just a matter of time before he gets going.

“As for Faf, he is like a sheet anchor for us. The two of them complement each other really well,” Dhoni emphasised.