Sunrisers were well on course till half way of their chase, but then lost way 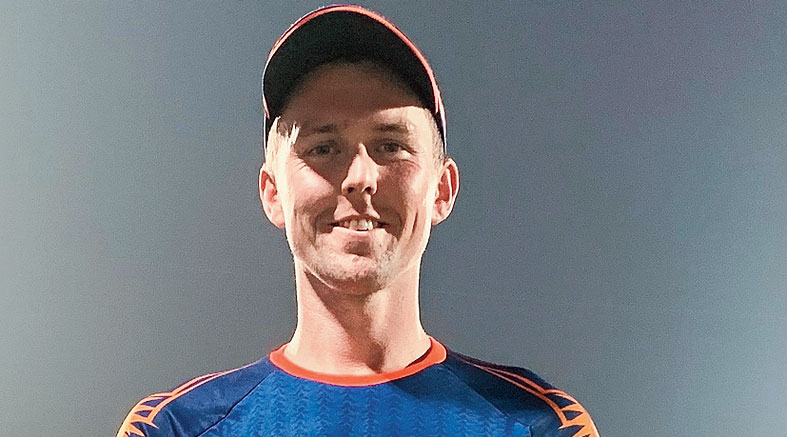 Mumbai Indians’ all-round show proved to be too good for Sunrisers Hyderabad as the four-time champions emerged comfortable winners by 34 runs in Sunday’s afternoon match of the IPL.

Batting first, Mumbai Indians posted 208/5 in 20 overs. Given the dimensions of the Sharjah ground and the record in the last few matches, the target was very much gettable for Sunrisers. They were well on course till half way of their chase, but then lost way to lose their third match of the tournament.

When Sunrisers lost their second wicket in the 10th over, in the form of Manish Pandey (30 off 19 balls), they had already put on 96 runs on the board. That means they had to get just over 100 runs from their last 10 overs. With eight wickets in hand, they might have been optimistic, but some fine bowling from Mumbai Indians put out their hopes.

Mumbai Indians, on the other hand, picked up their third win of IPL 2020 to surge to the top of the standings.

Sunrisers had begun the chase with Jonny Bairstow sending Trent Boult’s third delivery into the stands. Two fours and a six followed before Boult had the Englishman for a 15-ball 25.

Captain David Warner (60 off 44 balls) got into the act with a couple of boundaries off Jasprit Bumrah. And Pandey too was looking good as he lofted Rahul Chahar over long-on for a massive six. Warner followed suit, hitting the leg-spinner for another maximum in the same over as Sunrisers kept pace with the required run-rate.

After Pandey’s departure, a lot depended on Kane Williamson. But attempting an upper cut against Boult, he was out caught by Quinton de Kock. Last match hero Priyam Garg failed to replicate his performance but it was the big wicket of Warner, in the 16th over bowled by Pattinson, that almost sealed the game in Mumbai Indians’ favour even as the required rate soared over 14 runs an over.