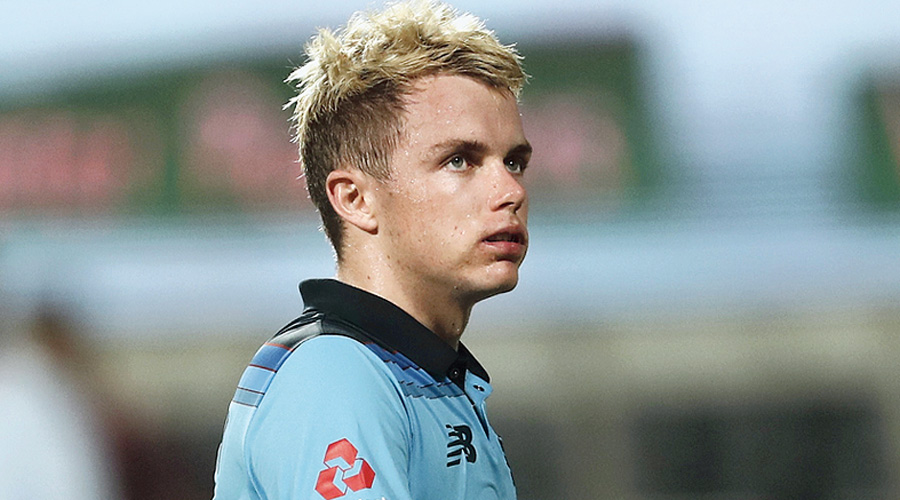 Virat Kohli was obviously a relieved man in the end after his team survived a late onslaught from Sam Curran and a number of dropped catches to somehow beat England in the ODI series too.

The India skipper, however, was also surprised to see Shardul Thakur not getting the Man of the Match award and Bhuvneshwar Kumar not chosen as the Man of the Series. The two awards went to Sam Curran and Jonny Bairstow, respectively.

Bhuvneshwar certainly was a Man of the Series candidate for his opening spells, which turned out to be a difference between the two teams alongside having a big impact on the outcome of the series.

“I’m surprised that Shardul wasn’t the Man of the Match. He took four wickets and scored 30 runs, while Bhuvi was definitely another contender for the Man of the Series. These guys made the difference in the middle overs and the Powerplay,” Kohli said during the post-match presentation.

Barring the lone ODI series loss to Australia last year, India have won each and every series across all formats in this international season. Kohli does feel “exciting times” lie ahead, also hoping that scheduling of matches would be looked into going forward.

“Very exciting times ahead for us. It has been an amazing season for us and we wanted to finish on a high.

“This tour has been sweet, winning every series... Will now enjoy the IPL and be back again with this group of guys,” he said, adding: “It’s also a bit of respite for the support staff.

“Scheduling is something that needs to be looked at in these times. I’m sure things will be discussed and will change in the future.”

For all-rounder Curran, coming so near to single-handedly pull it off for England does underline his abilities. But he was equally disappointed in not being able to take his team home.

“I haven’t done something like that for a while, especially for England, but I’m disappointed with the finish,” he said.

Curran now eyes a successful IPL stint with Chennai Super Kings. “This has been a massive learning curve for me, especially with the ball, and I feel like it has given me a lot of confidence for the IPL.”