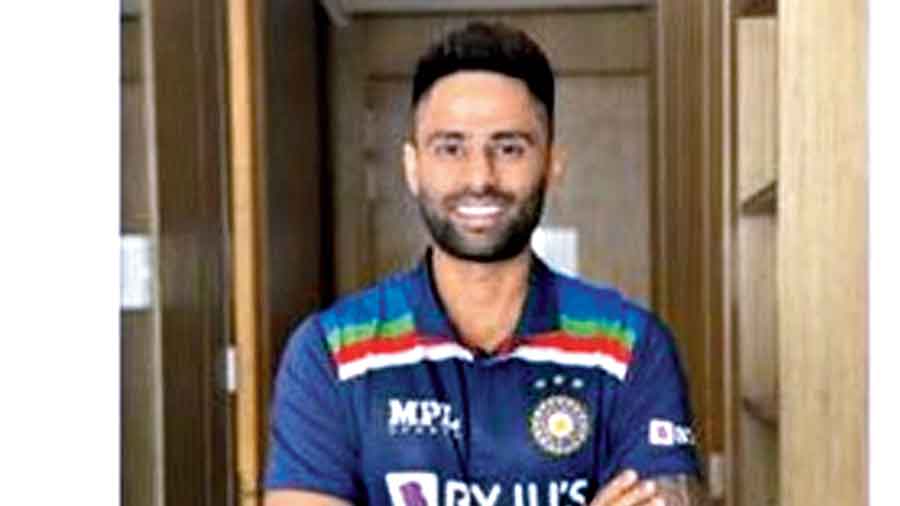 Team India, led by Shikhar Dhawan, seems to be least concerned with all the chatter surrounding it being a “second-string Indian side” in Sri Lanka, as described by Arjuna Ranatunga.

Ranatunga, the island nation’s World Cup-winning captain, had lashed out at Sri Lanka Cricket last week for agreeing to play against a “weaker” Indian team “due to television marketing needs”.

However, according to Suryakumar Yadav, the Indian squad isn’t too worried about Ranatunga’s comments. The players are far more focused on practice sessions and the matches ahead against a battered Sri Lankan side which very recently got a thumping on its white-ball tour of England.

“Everyone is completely focused. The way the practice sessions are going and looking at how the intra-squad game went yesterday (Monday), things are completely fine and we are really excited and ready for the challenge.

“We’re not thinking about that (Ranatunga’s words). We’re here just to have some fun, enjoy the series and take a lot of positives back home,” Suryakumar told reporters on Tuesday.

Suryakumar, who made his India debut during the T20I series versus England back in March, rather highlighted the relaxed atmosphere of the team dressing room as well as the presence of Rahul Dravid as head coach, which, he said, has a calming influence.

“It’s great having Rahul Sir around. This is my first tour with him, but I’ve heard a lot from many players that he’s very calm and composed when it comes to this role. So I’m really excited.

“With a few practice sessions and team meetings along with the intra-squad game, the atmosphere in the team is very calm, composed and relaxed,” Suryakumar said.

The 30-year-old didn’t quite seem to be a newcomer in international cricket given the spontaneity and authority with which he had batted in the two T20Is against England at No. 3 earlier this year.

So do those runs in his two T20I appearances and the significant role he plays in the Mumbai Indians batting order keep him ahead of other aspirants for India’s T20 World Cup squad?

“I have to go out in the park and perform the way I had done (versus England).”

One of the aspects that made the turnaround possible for Suryakumar is his shot selection, which has improved massively over the last few years, feels Mumbai coach Amol Muzumdar.

“What has been most impressive is how he has worked on his shot selection, which is far better now. And it’s because he has worked on this aspect of his game that his form is no longer sporadic as it used to be in the past,” Muzumdar told The Telegraph.

Speaking of his role in the coming assignments, Suryakumar isn’t thinking of doing anything different because of the competition within the squad. “Even when I made my international debut, I didn’t do anything different than what I usually do when playing for my IPL franchise,” he stated.