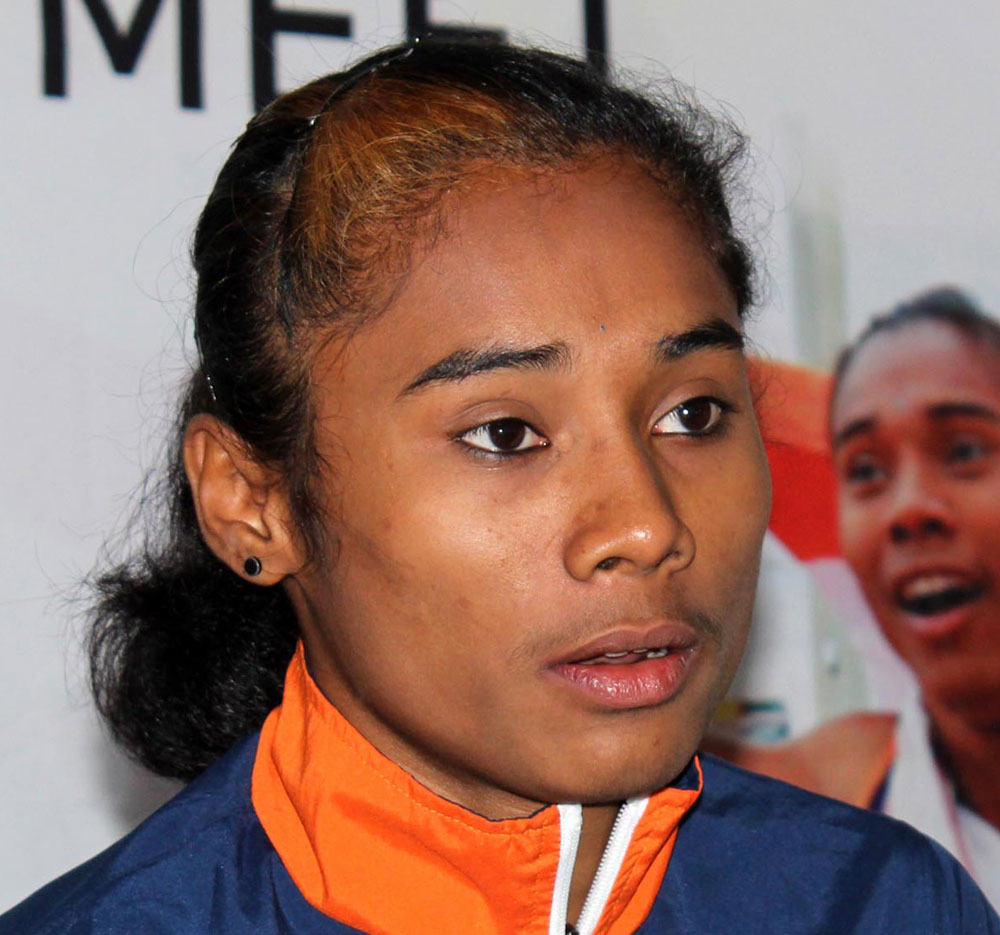 Indian sprinter Hima Das extended her sensational run by claiming her fifth gold of the month as she returned to her pet 400 m competition with a season-best time of 52.09 seconds here.

The timing on Saturday slower than her personal best of 50.79 seconds, which she managed at the Jakarta Asian Games and she also narrowly missed out on the World Championships qualifying mark of 51.80.

However, it was better than the timing of 52.88, which she managed earlier in the season.

It was Hima's fifth gold medal since July 2 when she ran her first competitive race in Europe.

In her first competitive 200 m race of the year, she clocked 23.65 on her way to gold at the Poznan Athletics Grand Prix in Poland on July 2.