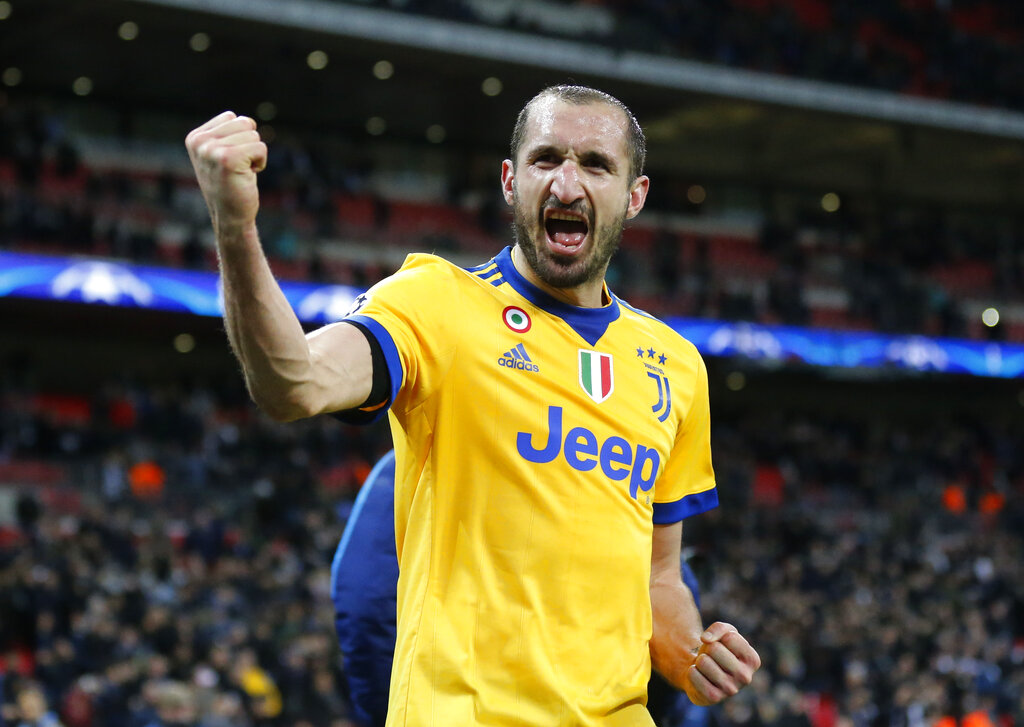 Best known for his aggressive defending on the soccer field, Giorgio Chiellini is proving to be an effective negotiator in the boardroom, too.

The Juventus captain — who has a master’s degree in business administration — was the main go-between for millionaire teammates like Cristiano Ronaldo and management when the squad agreed to forgo $100 million in wages to help the club during the coronavirus crisis.

The first agreement of its kind in Serie A since play was halted last month set the precedent that other clubs are preparing to follow.

“We discussed it in a chat and there were different opinions. There were players who were lacking one or two games to reach a bonus, but this was the best thing to do,” added Dybala, one of three Juventus players to test positive for Covid-19.

The deal allows Juventus to avoid paying four months of wages, or a third of players’ salaries, before closing its fiscal calendar-year on June 30 — a savings made even more crucial since Juventus shares are listed on the Milan stock exchange.

Chiellini’s key achievement was that players will reportedly get back about half of their missed salaries after June 30, or perhaps even more if this season’s Serie A resumes.

Juventus declined to comment when asked if wages would be deferred to next season. Juventus coach Maurizio Sarri was also involved in the deal worked out by Chiellini.

“Juventus would like to thank the players and the coach for their commitment at a difficult time for everyone,” Juventus said in a statement announcing the deal over the weekend.