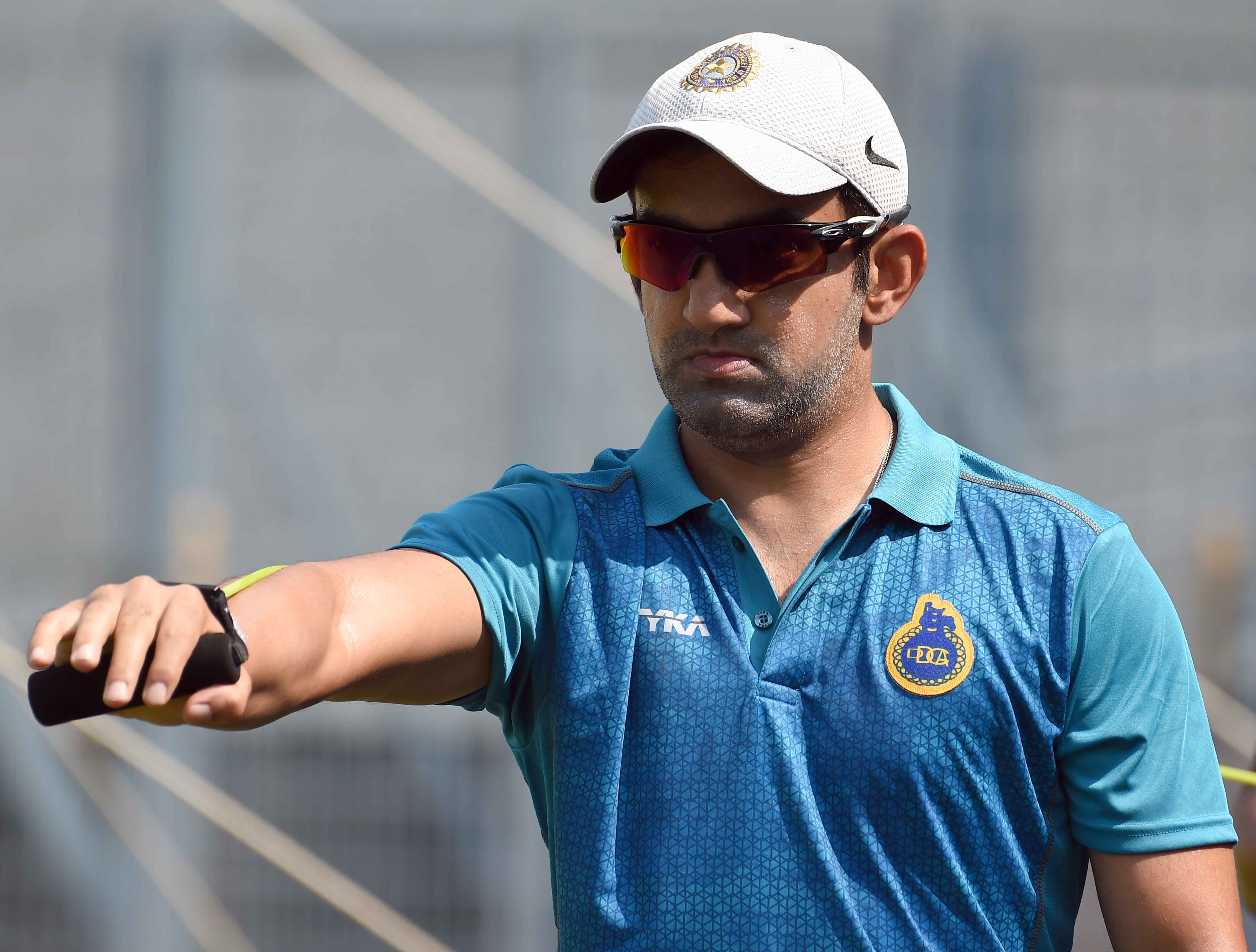 Gautam Gambhir feels Indian players lack “mental toughness” to handle pressure in crunch situations and cannot call themselves world champions unless they prove themselves in big-ticket tournaments like the World Cup.

India won the ODI World Cup twice in 1983 and 2011, but have been knocked out in the semi-final stage in four editions, including the last two occasions in 2015 and 2019.

“What sets you apart from being a good player to being a very, very good player in a team squad is what you do in those crucial games. I think probably we have not been able to handle the pressure. Probably other teams have been able to,” Gambhir, who was part of the winning 2011 team, said on the Star Sports show Cricket Connected.

Gambhir said the current side cannot call themselves world champions unless they prove themselves. “We can keep talking that we’ve got everything and we have the ability to be the world champions. But till the time you don’t go on the cricket field and prove that, you will never be called world champions.”

“It’s just your ability in those crunch situations. In bilateral series and league stages, you have room for mistakes. But come to the knockout stages, you don’t have a chance to do that. You make a mistake and you’re going back home. That’s where belief comes into play.”