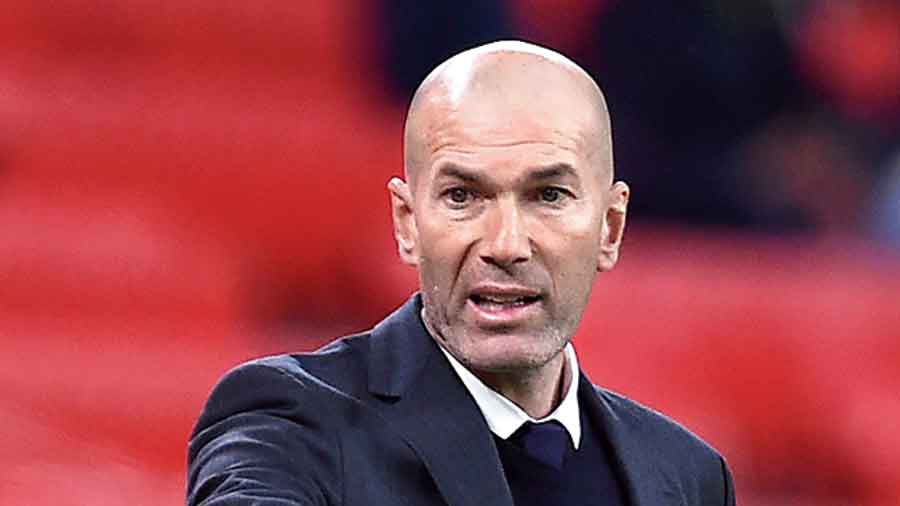 Zinedine Zidane as Lionel Messi’s coach in Paris Saint-Germain? One of the all-time greats of football giving instructions to a modern-day magician. It’s a mouth-watering prospect from the fans’ perspective and a big marketing gimmick from the club’s Qatari president, Nasser Al-Khelaifi.

With the club not yet able to break new ground in the Champions League despite pumping in billions in signing superstars — a bitter Al-Khelaifi had allegedly misbehaved with match officials after the loss to Real Madrid in the last-16 in March — the name of the 1998 France World Cup hero being propped up as a possible replacement for Mauricio Pochettino doesn’t look surprising.

PSG badly want to leave their footprint in Europe and what better way than roping in a coach who has won three on the trot with Real Madrid. Zidane’s appointment could leave a lot of heartburn in Marseille, his home city, where the name PSG is met with scorn but Parisians and football fans worldwide would not be complaining.

During his stay at Real Madrid, Zidane defeated Barcelona six times even though Messi’s last-minute magic in April 2017, at the Bernabeu, will remain part of Clasico folklore. “As a football fan, just enjoy the show,” Zidane had said about the Argentine great. “I do not ask for shirts after the game. I usually swap them. But I asked Zidane once. That’s the only shirt I ever wanted,” Messi had said. The respect is mutual.

If Zidane ultimately lands in Paris, Al-Khelaifi may brag about giving a double whammy to Madrid, first being impressing upon Kylian Mbappe to stay until June 2025.

Zidane’s advisor denied on Friday that the former maestro is set for a comeback to club coaching — he has been away since the end of the 2020-21 season.

With the Olympic Games in Paris beginning in a little more than two years, Zidane’s appointment could also be seen as a perfect platform to give the host city a big boost. France President Emmanuel Macron, who had already played a part in convincing Mbappe to stay at Paris, expressed his desire to see the former national team captain return to France to take charge of a Ligue 1 side.

“No, I haven’t spoken to Zidane, but I have great admiration for him, as a player and coach,” Macron said.