‘We went to the full limit. I’m very proud of my players and I think we deserved to qualify but luck was not on our side’ 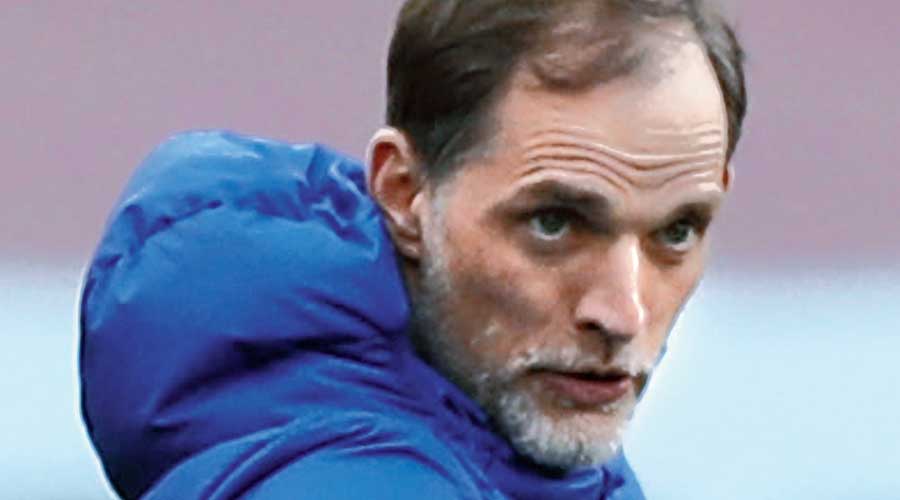 Chelsea manager Thomas Tuchel praised his players’ efforts in their 3-2 win after extra time at Real Madrid on Tuesday, although the result was not enough to take them to the Champions League semi-finals as they went out 5-4 on aggregate.

“We went to the full limit. I’m very proud of my players and I think we deserved to qualify but luck was not on our side,” Tuchel told a news conference.

“We were unlucky. That is why we are disappointed. We got beaten by individual quality and finishing. We made two mistakes, two ball losses.

“We deserved to go through after this match. It was not meant to be.”

Real saw off a stirring fightback by the holders to book a place in the semis after a scintillating second leg at the Bernabeu. “There are no regrets. These are the kinds of defeats you can take with pride as a sportsman,” Tuchel said.

“We were very disciplined on the ball and very active and invested off the ball.

“We showed courage and from there we showed our quality.

“This is the right way to do it. If we have this kind of effort, we are a special team.”

Tuchel has been critical of his team’s performance in the first leg, when Real dominated at Stamford Bridge and won 3-1. He said then that rescuing the tie would be “impossible”, lighting a fire under his players who came to Madrid with a different attitude.

“We showed a lot of courage and quality. I’m very happy, this is the way to go forward,” Tuchel added.

“The demand at Chelsea is very high and the players responded in a way that makes all of us proud.

“They lived up to the plan in a very different way than we did against Brentford (in a 4-1 home Premier league defeat) and in the first leg. This is the huge difference.

“We were never shy of making the point that this is the most important: how we live up to a tactic and perform in the structure.

“This was at the full limit today (Tuesday).”