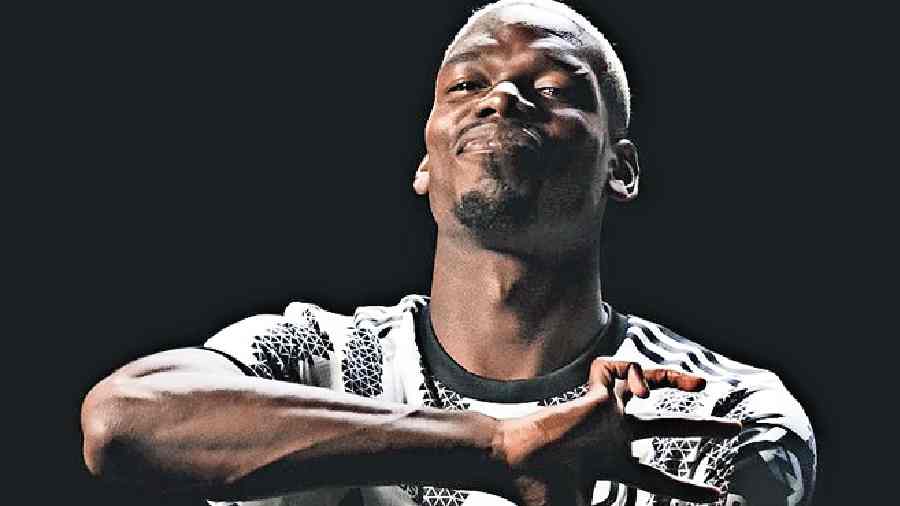 Ten years after Paul Pogba left Manchester United to sign with Italian side Juventus on a free transfer, history repeated itself on Monday as the France midfielder bid farewell to the Premier League and returned to the Serie A club.

Pogba, who left United when his contract expired last month, has signed a four-year contract with Juventus that will tie the 29-year-old down with the Turin club until June 2026.

Pogba was signed by United in 2016 for a then-world record fee of $106.32 million but the four-time Serie A champion won only two trophies with the Premier league club — the League Cup and the Europa League in his first season.

Having come through the United youth system, Pogba made a handful of senior appearances before opting not to extend his contract, joining Juventus in 2012 — a move that had irked then manager Alex Ferguson.

Pogba became a regular in the Juventus side during his four-year spell with the Serie A club and even earned a call-up to the France national team before United decided to spend a record sum to bring their former player back to Old Trafford.

Rooney set for US challenge

Rooney, who played for DC United between 2018-19, stepped down as manager of Derby County last month, ending a turbulent 17-month spell during which the English club were marred by financial trouble and relegated to the third tier.

Rooney had been in talks with the US club for weeks, according to the reports on Sunday, and will replace interim coach Chad Ashton, who took charge after the departure of Hernan Losada in April.

ESPN reported that Rooney would join up with the club once the final details were worked out and he had received a work visa. DC United are second from bottom in the Eastern Conference with 17 points from 17 matches. They were thrashed 7-0 by Philadelphia Union in their last game.

Rooney scored 253 goals for United and won five Premier League titles and the Champions League with the club.