One of La Liga's ambassadors, Luis Garcia, delivers his verdict on UEFA Champions League in a video conference on Monday 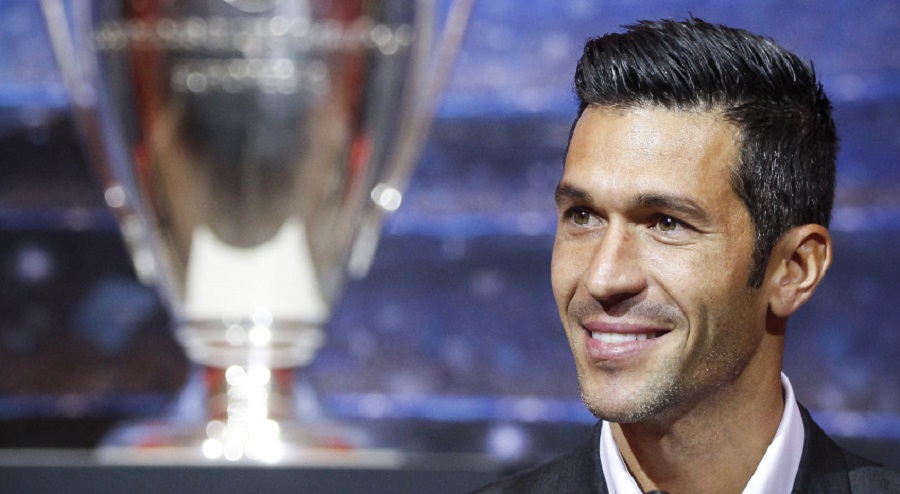 Both Real Madrid and Barcelona have to get past the Round-of-16 stage first if they are to advance in the Uefa Champions League, which resumes on August 7.

So no matter how well they finish the ongoing La Liga, they will have to start from scratch in the Champions League since it’s a matter of one game given the scenario, said former Atletico Madrid and Liverpool striker Luis Garcia.

At a video conference on Monday, Garcia, one of the La Liga ambassadors, said: “I think all the teams have a chance at the moment. It’s just a matter of one game now and that’s the beauty of the competition.

“All the teams are in a similar position at this stage. But for those whose leagues finished earlier, we don’t know how well they will be able to keep up the rhythm in these high intensity knockout games.

“However, to speak of the Spanish sides, Madrid definitely have a good chance, but for Barca and Atletico, we’ll see.”
Sevilla legend Frederic Kanoute, who was also present, stressed that five substitutions have made matters easier to handle for the players.

“Implementation of five substitutions has helped a lot. Besides, players are well looked after these days, while they are also professionals and prepared to play every three-four days,” Kanoute said.