La Liga: Barcelona held to a draw by Osasuna

Xavi Hernandez forced to turn to his youngsters 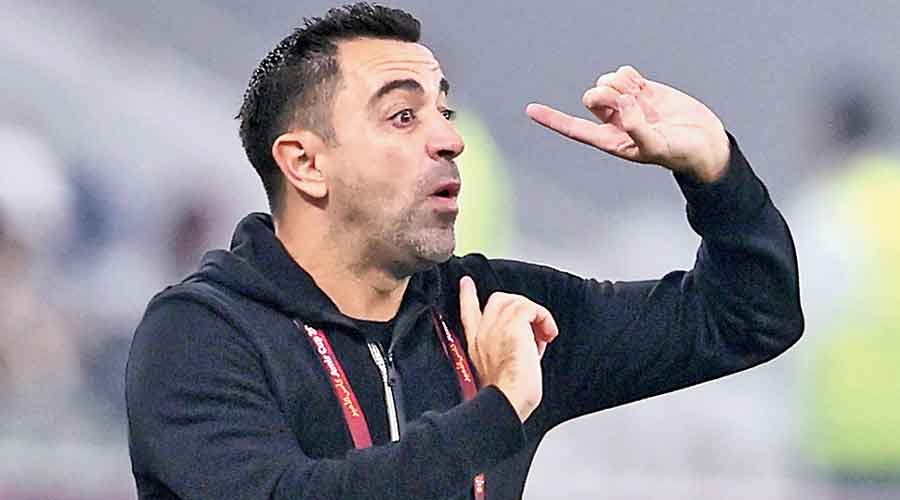 Barcelona let three points slip from their grasp at Osasuna as a late stunner from Chimy Avila secured a 2-2 draw for the hosts in La Liga on Sunday.

Deprived of seven key players through injury, Barca coach Xavi Hernandez was forced to turn to his youngsters and 19-year-olds Nico Gonzalez and Abdessamad Ezzalzouli both scored as the visitors twice took the lead.

But Osasuna levelled first through defender David Garcia and then, almost in stoppage time, through a low shot from Avila from outside the box that deflected in off Samuel Umtiti’s right foot.