Katsumi was one of two Chennai players sent off by Weerakkody 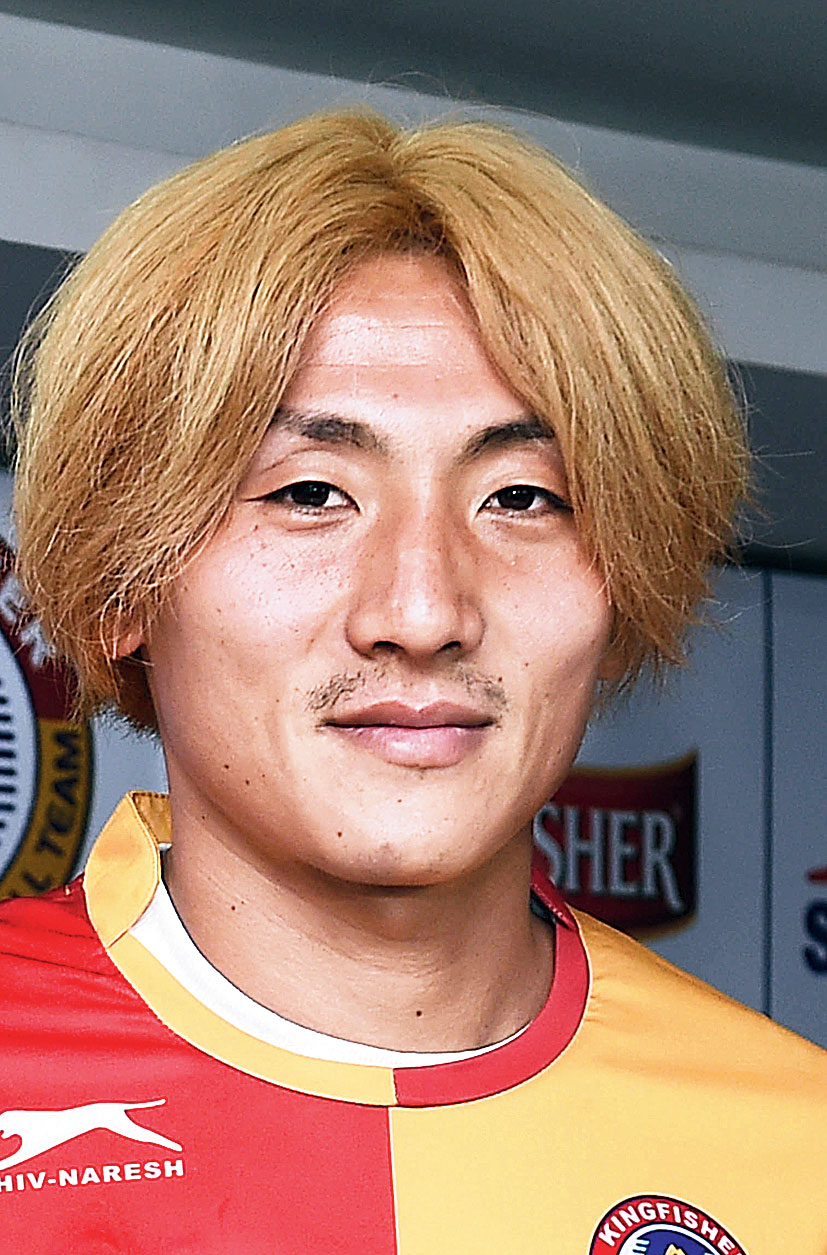 Chennai City, one of three Indian clubs in the eight-team tournament, had lost their opening match to Malaysian side Terengganu FC, and needed at least a point to stay alive in the competition. A nine-man Chennai City lost the ill-tempered match 2-3 and are now out of the tournament.

Katsumi was one of two Chennai players sent off by Weerakkody. The Lankan also sent off coaches Akbar Nawas of Chennai City and Spaniard Oscar Bruzon of Bashundhara.

Chennai City central defender Roberto Eslava got a red after a double yellow.

The Katsumi incident happened in the 23rd minute. Bashundhara’s Imon Mahmud fouled Charles Anandaraj near their box and the Japanese went up to the Weerakkody seeking a yellow card for Mahmud.

“Katsumi simply asked the referee whether the foul was a yellow card offence or not. Weerakkody told him ‘Mind your own business, you Chinese.

“Do you know your origins or where you come from? This is not China, this is Bangladesh. You don’t make the rules here.’ The comments moved Katsumi to tears,” Ingulab told The Telegraph from Chittagong.