ISL VII to be played behind closed doors 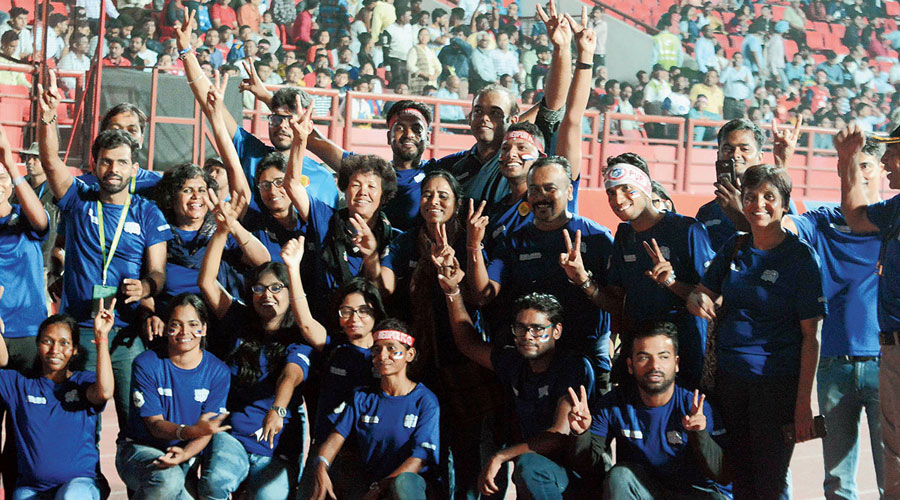 The seventh edition of the Indian Super League (ISL) is set to be held behind closed doors from November to March and likely to be restricted to two states in view of the pandemic.

Goa and Kerala have emerged as frontrunners.

This was discussed during a meeting between the ISL organisers Football Sports Development Limited (FSDL) and club representatives on Monday.

ISL also approved 3+1 foreign player regulation from the 2021-22 season, bringing it down from the existing five to boost “increased participation” of local players.

The 3+1 foreign player rules are governed by the AFC competition regulation.